Noir and Rouge: Getting Under The Skin Of Indian Cinema

Racism began with lighting itself, and dark complexes still run deep. But the true colours of India are finally beginning to speak 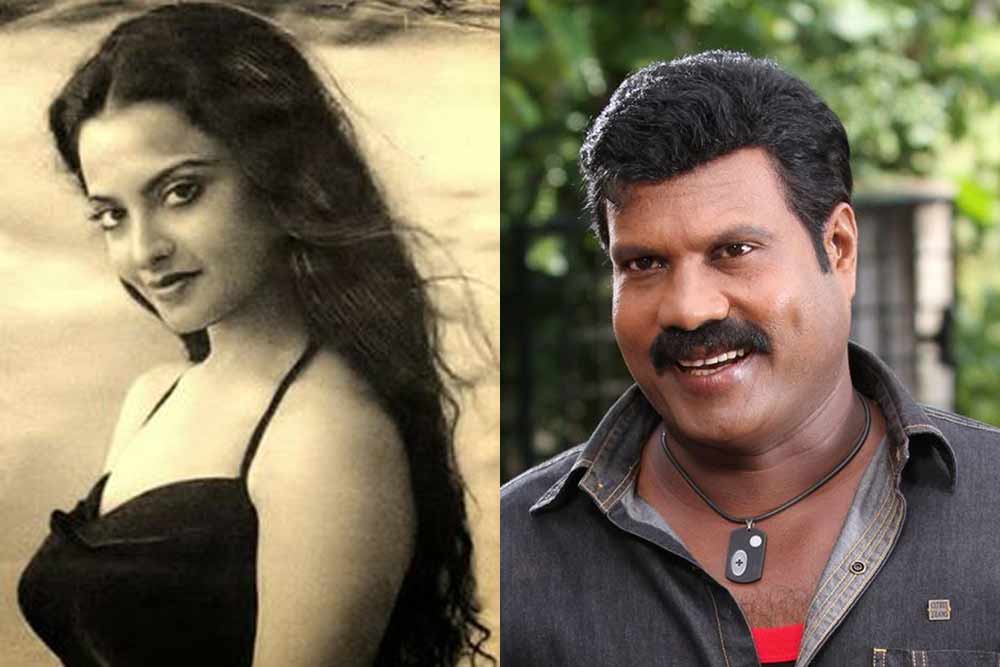 Rekha, among a few Bollywood actresses in her time who wasn’t fair, Right, Kalabhavan Mani, who never flinched from his caste roots and skin colour

In cinema, even before questions about racial bias and colourism in the industry and its narratives are raised, it is the racism inherent to film technology itself that alarms film historians. Scholars like Richard Dyer and Brian Winston critique the racial affinities of the film apparatus when it represents and images ‘black subjects’. They point out that the light sensitivity of film stocks were calibrated and tuned with light skin tones as the norm, rendering dark skin tones outside their ‘pur-view’. Dyer says motion picture lighting technology and approaches to illuminating human figures assume and thus impose a “special affinity between (whites) and light”. The ‘Shirley cards’ that photographers used as the standard for skin tones and light featured only Caucasian models. Obviously, non-white skins did not ‘figure’ in the colour palette of photography and cinema until recently. So, in the republic of cinema, shaped by such technological biases and ruled by racial prejudices, the only rightful subjects were the...