OPINION | 'In A Climate Of #MeToo, Films Like Kabir Singh Are Regressive, Three Cheers To Padman'

In a country where cinema is almost a religion, many will emulate a big star despite him playing such a disgraceful character like Shahid Kapoor in Kabir Singh, writes Vani Tripathi Tikoo 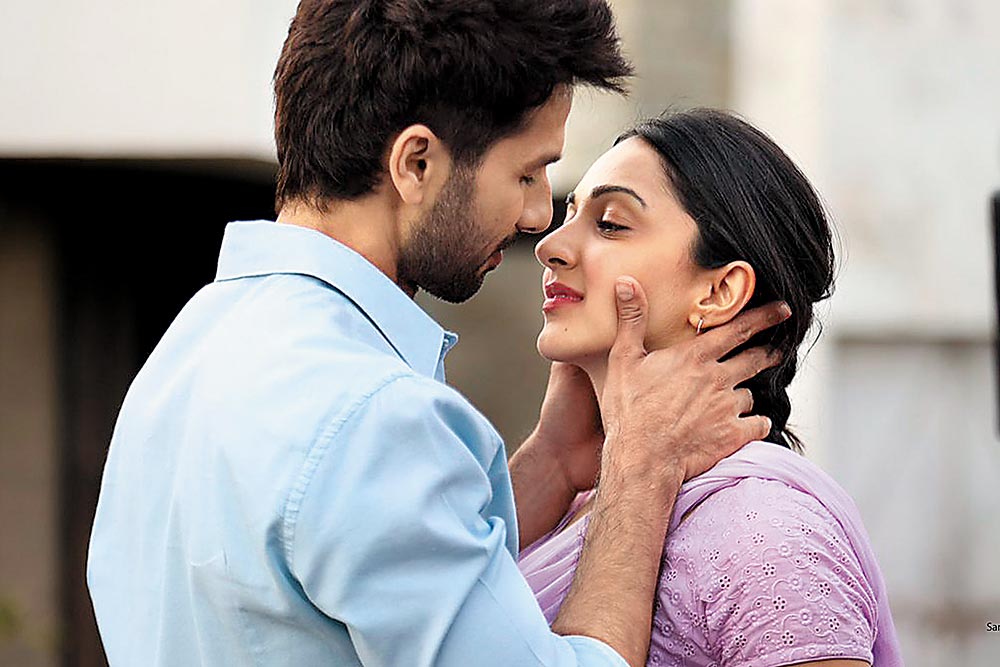 I am astounded to see a film like Kabir Singh in 2019. Many films in the past decade have broken the glass ceiling as far as the objectification of women and the portrayal of their strength and agency are concerned, such as The Dirty Picture (2011), Toilet: Ek Prem Katha (2017) and Padman (2018), a movie about menstrual hygiene. They ­became big hits and laid to rest the unfounded notion that a film would not work if a woman was the protagonist. Not only did most of these films have a strong female lead, they also dismantled stereotypes. They did not depict women as eye candies to gun-toting heroes, nor as sidekicks meekly simpering beside supermen trying to kick 35 goons in one go.

That is why Kabir Singh shocked me. It is a ­misogynistic film in which the protagonist is an abusive stalker, alcoholic and woman-baiter, who ­addresses his girlfriend as bandi. It undoes the giant leap that Indian cinema had taken with ­regards to women’s representation. The film is all the more surprising considering the...