Actor Huma Qureshi speaks to Outlook about her debut web series Leila and the future of digital TV in India. 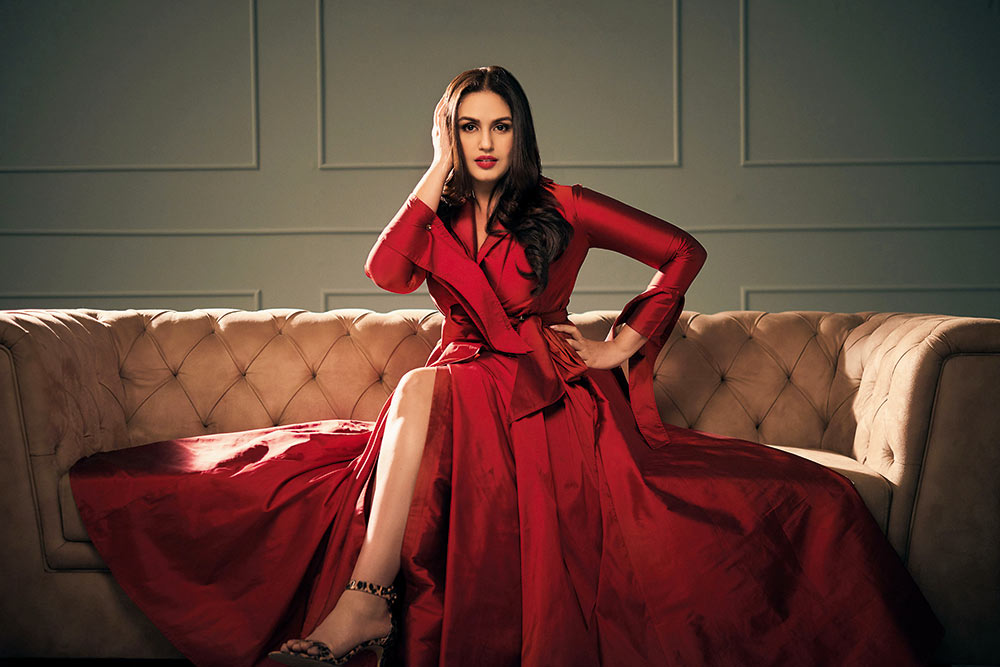 Streaming platforms will push boundaries with new, captivating content, believes the beautiful Huma Qureshi, who debuted on Netflix with Leilaand has now signed up for Army of The Deadfrom the Hollywood stable. Excerpts from an interview with Lachmi Deb Roy:

What made you sign up Leila as your debut web series?

Web series is not the appropriate terminology. Either, one should be calling it the streaming platform or the new-age of television, which is digital television because when you refer to them as web series, it sounds like YouTube videos, which these are not. Any of these streaming shows that one would see on Netflix or any other platform have a much higher budget; they are promoted and positioned in a certain way. So, web series is a narrow definition. This is a new wave of television. We had cable television, now we have digital television, which is streaming live in most countries and its publishing content local and territory-agnostic. You can sit anywhere and watch a series made...