‘Money Is The Only Motivation’ 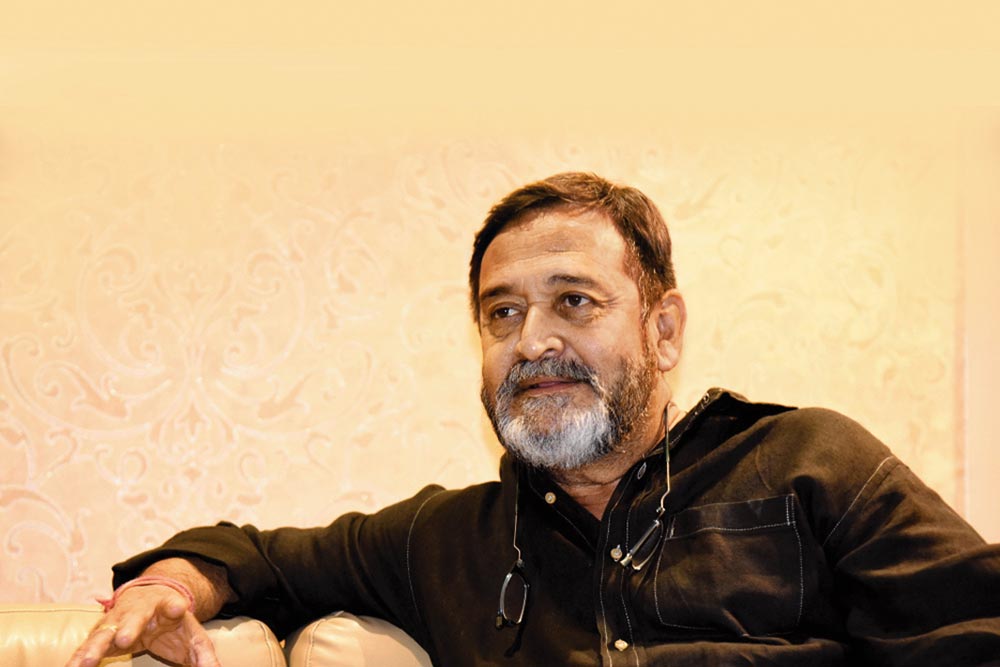 In an interview with Lachmi Deb Roy, director and actor Mahesh Manjrekar discusses the craft of cinema, his upcoming movies and the prospects of regional films.

On his latest web series

Pawan and Pooja starts where most love stories end. It is inspired from my life. This is not my first web series though—I have done one in Marathi, which was dubbed in Hindi as Kaale Dhande. I also worked in another series called Selection Day.

You cannot have favourites. It all depends on the content—which story can fit which medium. For instance, Selection Day would not work well as a film. If we take the role of Sonakshi Sinha’s father in Dabangg and put it in a web series, it will just not fit. I did Bigg Boss Marathi on television and was happy with that as well. I am so fond of acting that I cannot pick favourites. But if you ask me as a director, then I would say I am a...