Money Is Important, But I Will Continue To Make Films, Regardless Of Funding: Nitin Chandra 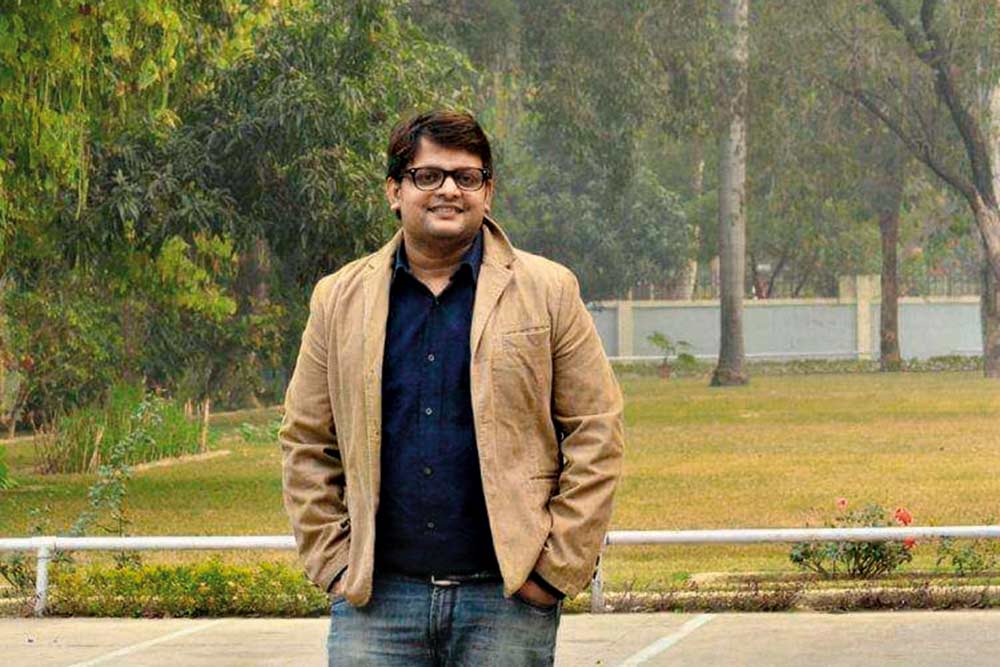 Syed Saad Ahmed June 13, 2019 00:00 IST Money Is Important, But I Will Continue To Make Films, Regardless Of Funding: Nitin Chandra

Nitin Chandra, Bihari indie cinema’s most well-known exponent and practitioner, made Deswa (2011), the first Bhojpuri film to be selected for the International Film Festival of India and Mithila Makhaan, which won a National Award in 2016. In an interview with Outlook, he discusses the challenges and prospects of independent filmmaking.

On my mother’s side of the family, there are many artists, writers and musicians and I guess that’s why I have been artistically inclined since childhood. I was strongly influenced by the nostalgia I felt after moving out of Bihar and the indifference, discrimination and hatred Bihari migrants experience across the country. I had so many stories to tell and there was no representation of these narratives on celluloid. So I switched from studying media research to films at University of Pune and then began assisting directors in Mumbai.

What are the Bhojpuri / Maithili films you like or...