Bhumi Pednekar speaks with Giridhar Jha about her new movie 'Durgamati: The Myth' and eventful five-year journey in Bollywood 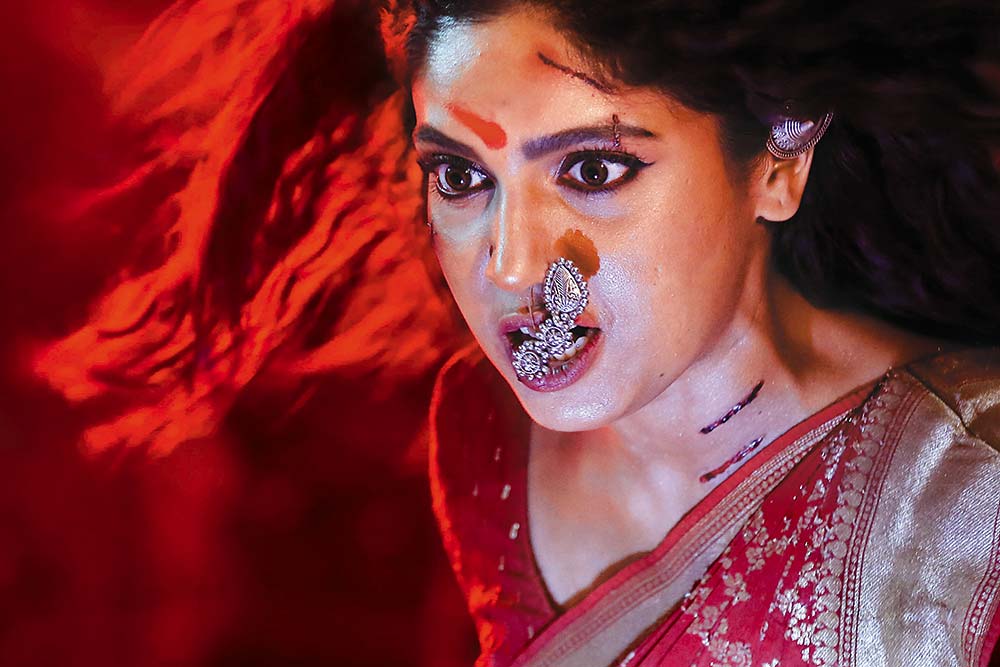 Bhumi Pednekar plays the eponymous role in Durgamati: The Myth, a remake of Anushka Shetty’s Telugu-Tamil bilingual, Bhaagamathie. The 31-year-old actress speaks with Giridhar Jha about her new movie and eventful five-year journey in Bollywood since her debut with Dum Laga Ke Haisha.

Durgamati: The Myth has generated a buzz since its trailer was released ahead of its worldwide opening.

I’m shouldering a film for the first time and hope the audience enjoys it. It comes with a lot of responsibility because Durgamati is an adaptation of a much-loved movie. I am nervous and excited at the same time.

It has a mix of genres—horror, vendetta-thriller, comedy…all rolled into one. How about your role?

I prepare a lot for every character. For this one, it was more about preparing mentally because there were so many facets and shades to this character. I wanted to be sure that at no point I lose the character...