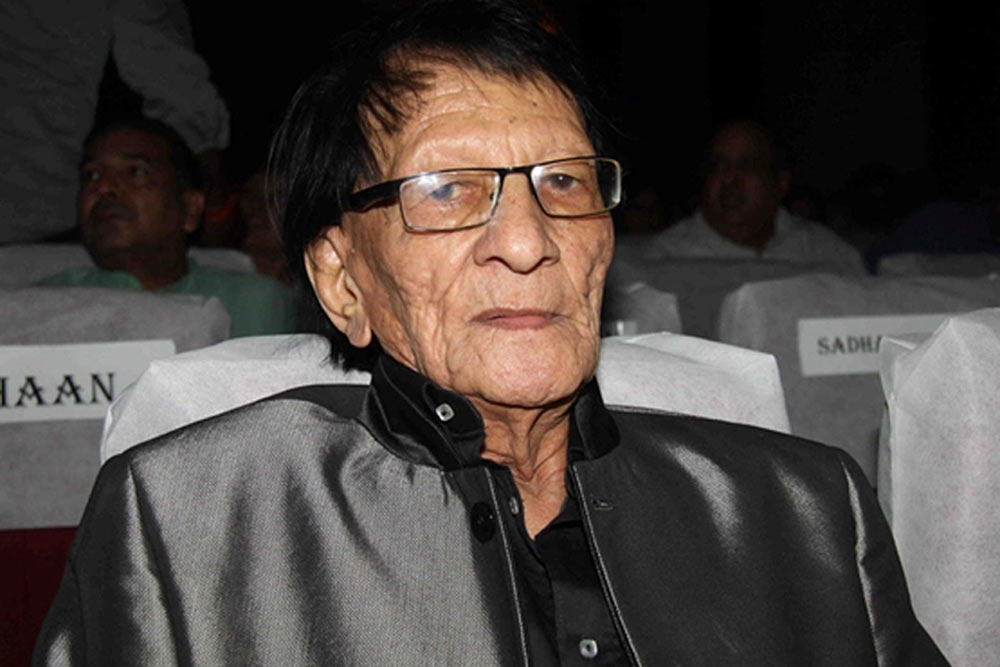 Lyricist Yogesh, the writer of such lines for an unforgettable Kishore Kumar number from Baton Baton Mein (1979), passed away on May 29 at the age of 77 after spending years in near-oblivion in Mumbai. He penned some immortal songs for many a timeless classic in films by Hrishikesh Mukherjee and Basu Chatterjee.

Born in Lucknow in 1943, Yogesh came to Bombay in the early 1960s, hoping to try his luck in films with the help of his cousin, lyricist-writer Vrajendra Gaur. Left to fend for himself, but encouraged by fellow lyricists such as Gulshan Bawra, Yogesh began doing the rounds of music studios and landed his first major assignment with composer Robin Banerjee in Sakhi Robin (1962). But it was Anand (1971) that brought him fame. His soul-stirring lyrics set to the tunes of Salil Chowdhury, such as Zindagi...