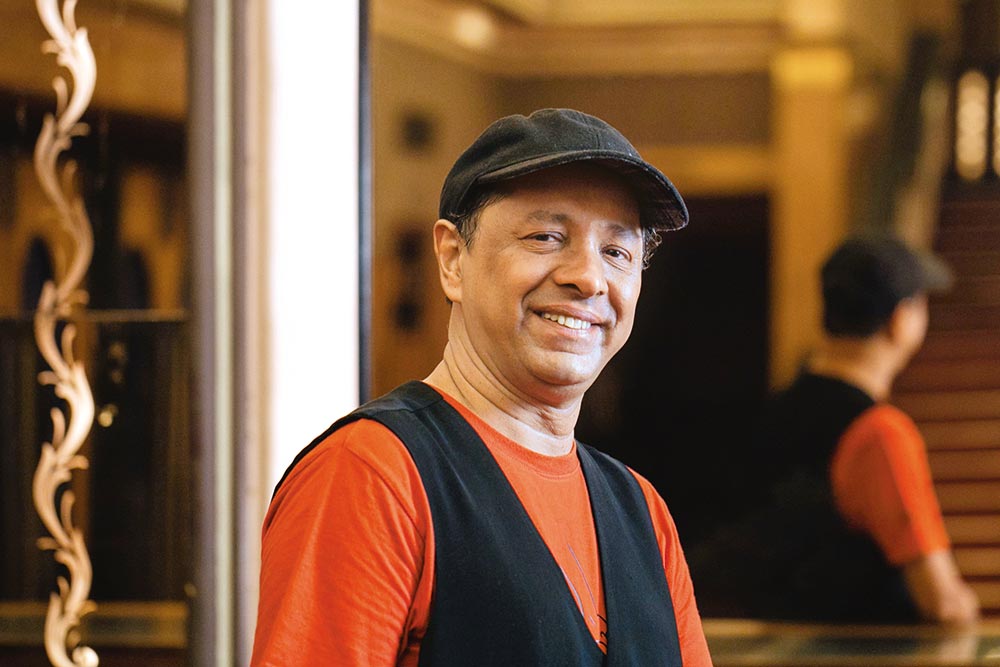 Sridhar Rangayan is a writer and director of several award-winning LGBTQ-themed films, and festival director of KASHISH Mumbai International Queer Film Festival. He has been a gay-rights activist for over 25 years.

Changing phase of Bollywood films in the last ten years

Bollywood films are a huge box filled with goodies. While films on women and LGBTQ lives have shown promise in recent years, the spate of biopics is a matter of concern, many of them glorify those still living and working. They almost look like paid promotional films. Another recent, more worrisome trend is films about history and politics—they seem to distort both in a unidimensional, sycophantic manner. Interestingly, small-budget films, those that do not have big stars, too seem to do well at the box office. That offers hope to independent filmmakers like me.

Web series that he enjoys…