‘If We Don’t Tell Our Stories, No One Else Will’

Filmmaker Mira Nair is back with a TV mini-series, A Suitable Boy, now streaming on Netflix. She talks to Giridhar Jha about her latest work, career and more. 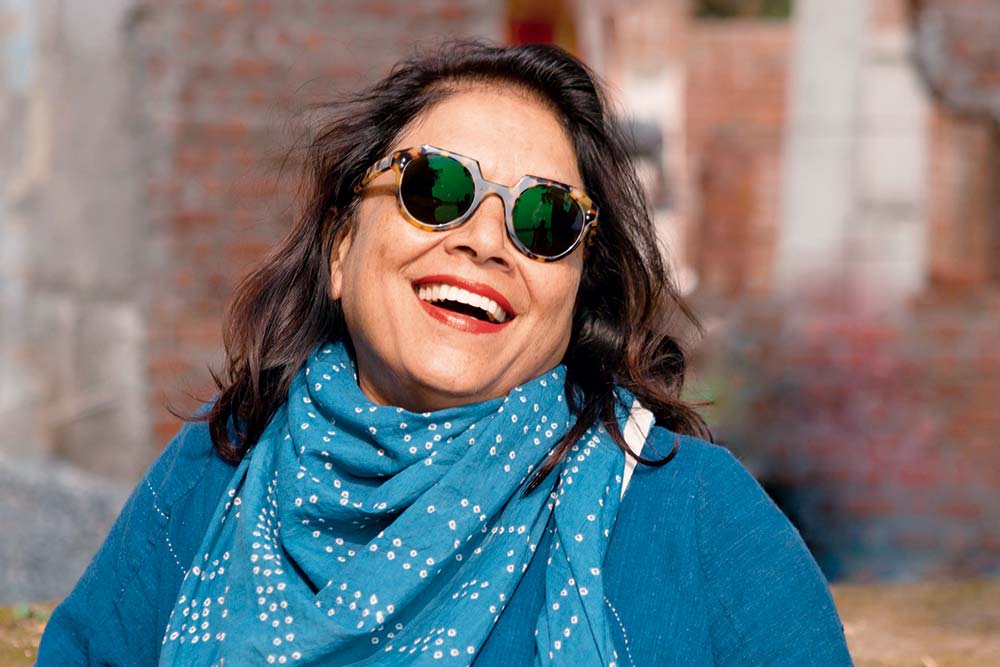 Internationally acclaimed filmmaker Mira Nair, known for classics such as Salaam Bombay (1988) and Monsoon Wedding (2001), is back with a BBC One television mini-series, A Suitable Boy, now streaming on Netflix. In an interview with Giridhar Jha, the New York-based filmmaker talks about her latest work, career and more. Excerpts:

How did A Suitable Boy with BBC happen?

I have loved The Suitable Boy since it was written in 1993. In 2017, when I heard that BBC was making it, I immediately called them up and said I wanted to direct it. I really wanted to because I had loved this (Vikram Seth) novel for a long time. The first draft of eight chapters had already been written by then.

It is a 1,350-page novel. Was it difficult to make a six-hour-long mini-series out of it?

Like I said, the first eight hours’ structure had already happened through Andrew Davies (screenwriter) and Vikram Seth before I came. When I...