‘I Have A Girl Gang I Am Quite Attached To, Just Like In Four More Shots Please!’ 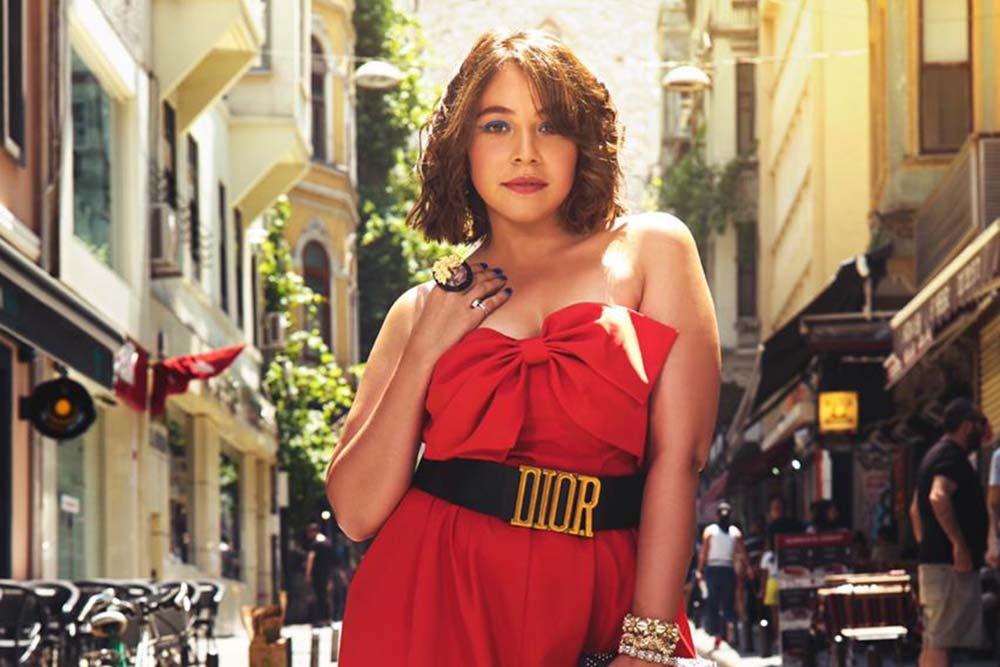 Four More Shots Please!, a show about four women in Mumbai grappling with life, love and jobs, and finding comfort in friendships, is back with another season. Maanvi Gagroo, who essays the character Siddhi, talks to Lachmi Deb Roy about her role, female friendships and life during a pandemic.

How has Siddhi evolved in the second season?

In the first season, the audience was introduced to the characters and their lives. Season 2 delves further into that. In the first, Siddhi was shy, underconfident and the baby of the group. In the second, she sort of comes into her own. While she’s still a little clueless, she at least begins to take charge of her life and is willing to try new things. She tries her hand at different things, but fails until she stumbles upon stand-up comedy. Somewhere, on the stage, talking about her life, she finds her true calling.

In terms of working on her confidence, it was easy since essentially, I am a confident person. I just had to channel that....