‘I Always Trusted My Parents, Whether They Were Together Or Not’

The unique life of Masaba Gupta, daughter of Neena Gupta and Viv Richards, is now a web series. Daughter and mother talk to Outlook about what went into ‘Masaba Masaba’. 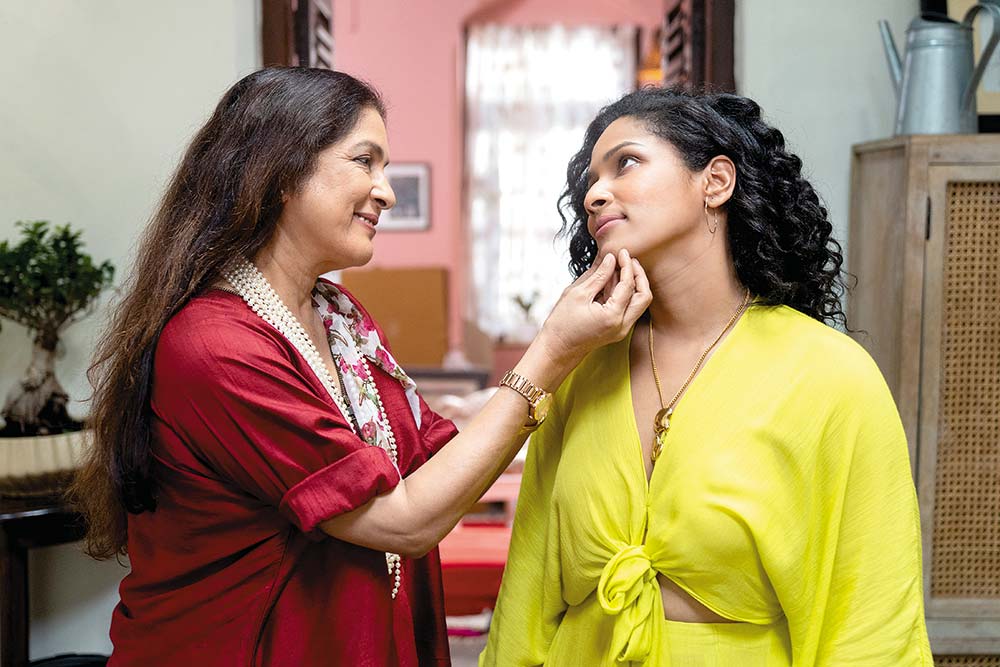 The show is based on your life and your relationship with your mother. What liberties did you take in the storytelling?

Masaba: We were involved right from the beginning--from the time the screenplay was written to the dialogues. We did not take many liberties. We shared what we wanted to share and the team took it from there. Anytime there was an element of fiction, we made sure that it was depicted in a realistic manner. We controlled the script to a great extent. Sonam Nair has done a great job as a director. She has shown it in a fun, light-hearted way.

How did the web series happen?

Neena: The production team had contacted Masaba a couple of years ago, but when they came to me, I was...