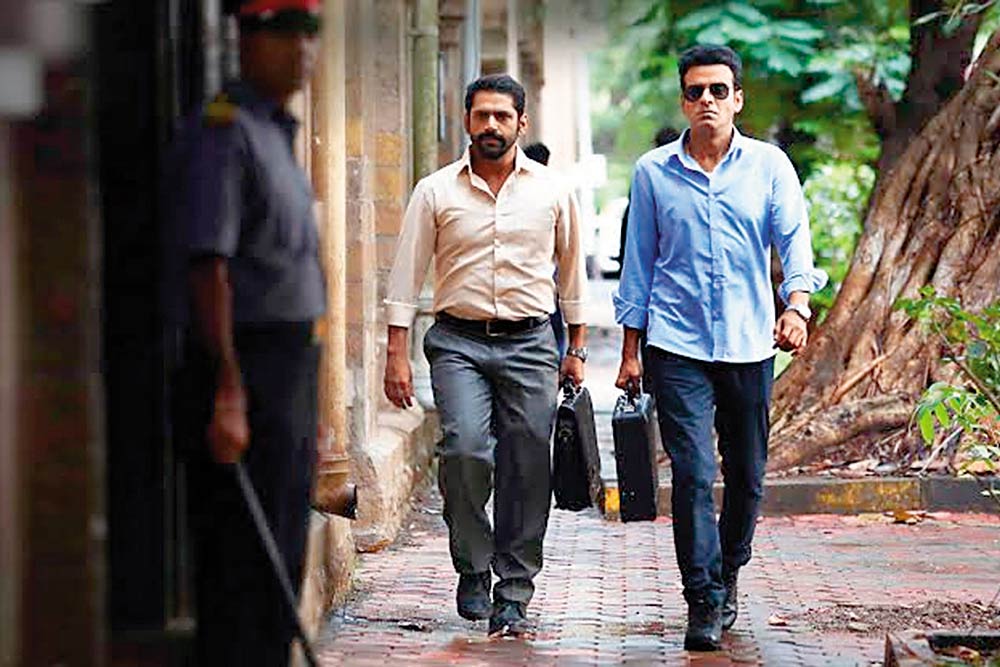 Saif Ali Khan’s career was down in the dumps with the failure of a handful of his movies in a row, from Rangoon and Chef (2017) to Kaalakaandi and Baazaar (2018), before his stellar performance in Anurag Kashyap’s web series, Sacred Games (2018) brought him back in the reckoning. Emraan Hashmi was also going through a lean phase with Azhar (2016), Baadshaho (2017) and Why Cheat India (2019) crash-landing at the box office until he came up with a web series, Bard of Blood, this year. There have been actors such as Vivek Oberoi (Inside Out/2017) and R. Madhavan (Breathe/2018) who have also experimented with the over-the-top (OTT) platforms, apparently in the face of a dearth of good opportunities in Hindi cinema lately.

Still, mainstream Bollywood actors, especially A-listers, have continued to view web series with disdain. Barring Akshay Kumar, none of them has shown interest in venturing into this territory ­regardless of its phenomenal reach.