From Inquilab To Simmba, How Bollywood Has Glorified Extra-Judicial Killings As A Heroic Act

Cyberabad Commissioner of Police VC Sajjanar, who gunned down four men accused of raping and killing a woman veterinary doctor in Hyderabad, won kudos for his Bollywood-styled act of a 'supercop' 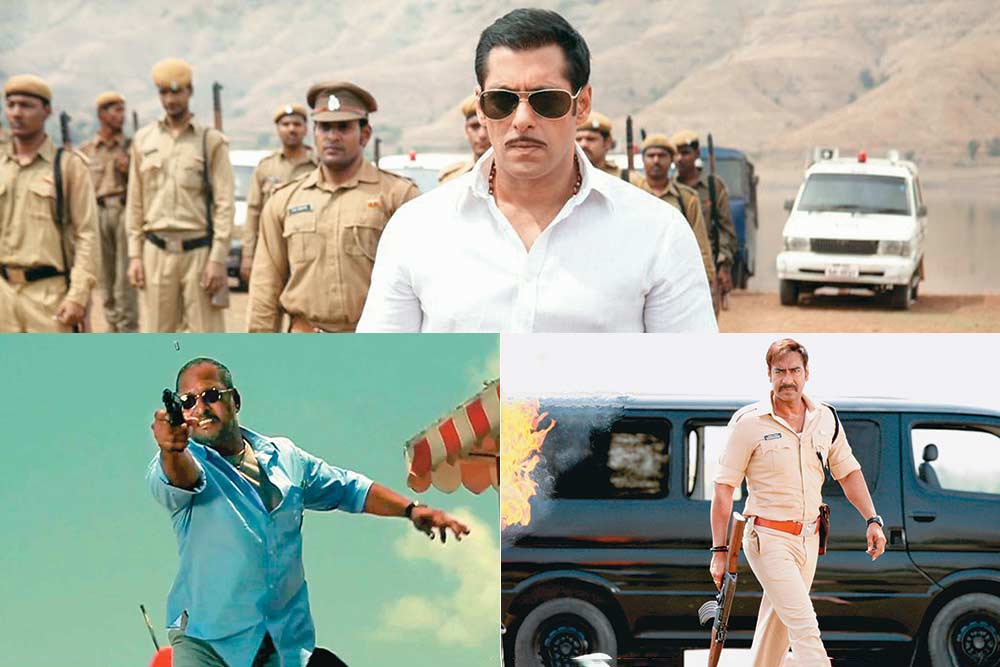 Giridhar Jha December 12, 2019 00:00 IST From Inquilab To Simmba, How Bollywood Has Glorified Extra-Judicial Killings As A Heroic Act

A real-life Simmba! It’s a moniker Cyberabad commissioner of pol­­ice V.C. Sajjanar appears to have earned from twitterati after the Telangana police recently gunned down four men acc­­used of raping and killing a woman veterinary doctor.

Minutes after news broke of the ‘enc­ounter’, the 1996-batch IPS officer was hailed by many on social media platfo­rms as a ‘supercop’ for having executed a Simmba-like operation against the alle­ged rapist-killers within days of the ghastly crime. Some went so far as to suggest that the police might have watched the movie before venturing out.

Were similarities between the reel and the real so acute? In Simmba, the leading man—a policeman played by Ranveer Singh—kills a rape accused in custody, ignoring the justice delivery system. The Telangana cops have been charged with having committed a similar offence. The jury is still out on it being a case of life imitating art, but there is no denying the fact that Bollywood has unabashedly glorified...