Beyond Netflix, Other OTT Platforms Have Sprung Up

Beyond Netflix, web TVs crack the audience code in the countryside 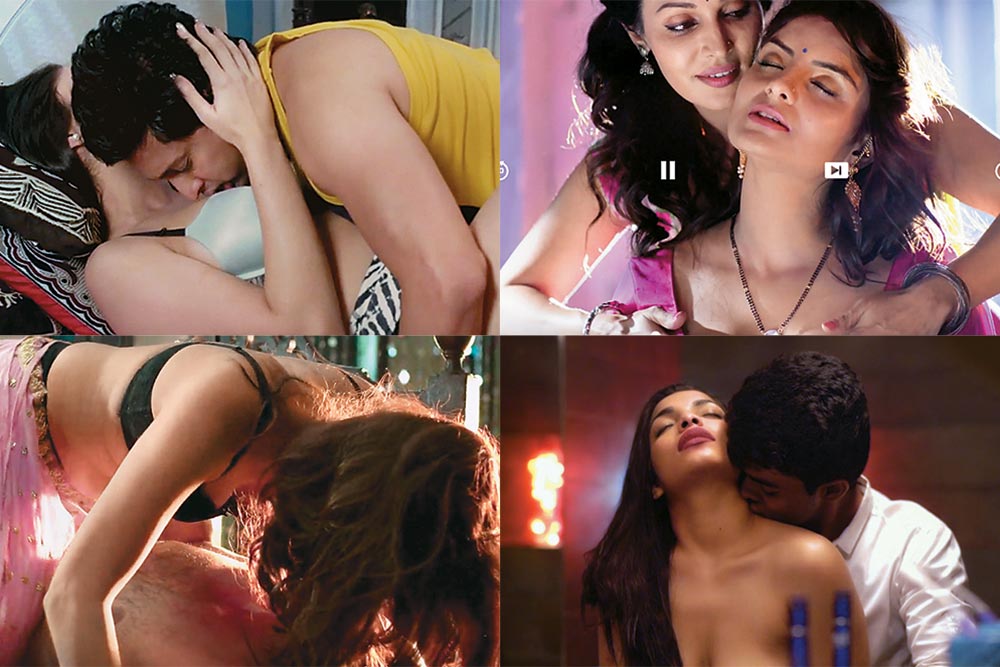 Siddhartha Mishra February 13, 2019 00:00 IST Beyond Netflix, Other OTT Platforms Have Sprung Up

The plot opens with the risqué, setting a straightforward tone as to the nature of the content you’re about to consume—four thugs barge into a house where a couple is having sex. The scene that ­follows details the couple, in various stages of undress, now bound by the thugs, giving a ­total of eight minutes of screen time to the actress caught in the situation. But even ­before, what made you click on that link had squarely cracked its target audience’s ­interests. This short-film, available on the OTT (over the top) platform Ullu, is suggestively titled Ghapaghap. It’s just one of the many ­titles crafted to suit an emerging market that, as of now, bypasses the proverbial scissors of the ­censor board.

Netflix and Amazon Prime appear to be on top of the OTT pyramid. Last year’s Netflix web ­series Sacred Games showcased frontal nudity, a first for a mainstream Indian...