A past rarity in Bollywood, the spy thriller has arrived in times of hyper-nationalism 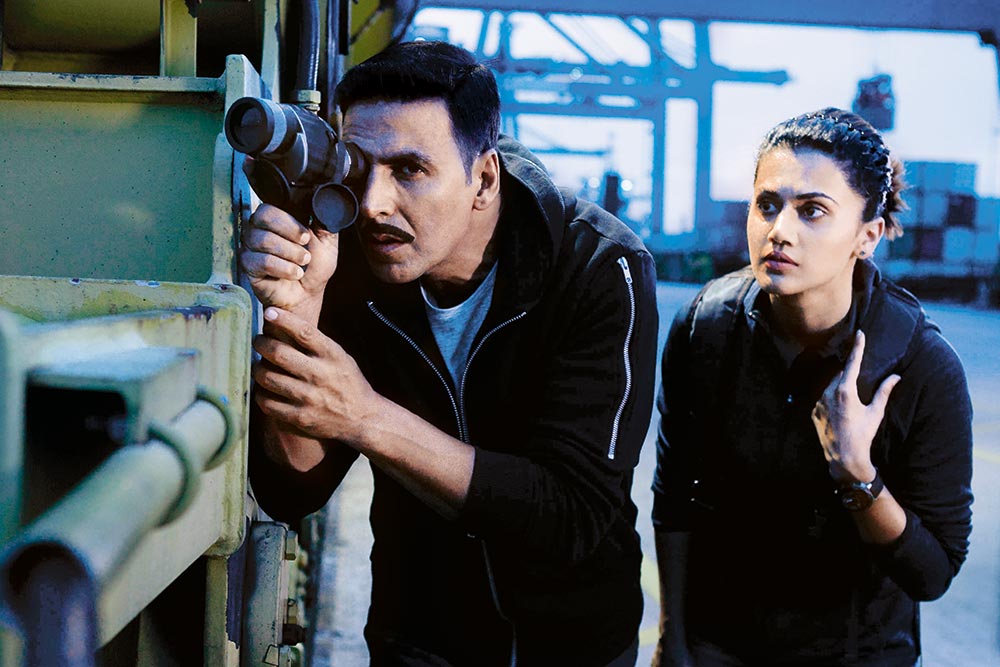 Some film titles can be real misnomers. Romeo Akbar Walter (RAW) is not the Amar Akbar Anthony (1977) of our times. Unlike Manmohan Desai’s fun-filled tribute to India’s syncretic culture through his pet lost-and-found formula, John Abraham’s latest is a spy thriller based on true events dating back to the Bangladesh war, where he plays an undercover agent sent on a secret mission to Pakistan by the Research and Analysis Wing (RAW). No prizes for guessing that the 46-year-old actor plays a master of disguises with three distinct names in the movie. If it sounds uncannily familiar and gives a sense of déjà vu, blame it on Raazi, Alia Bhatt’s 2018 blockbuster, which had a similar plot line.

Faceless heroes buried in the yellow pages of history are the new flavour in B-town. A number of movies with narratives woven around the derring-do of an undercover agent deployed on a covert mission inside a hostile territory or against the enemy within, have unfolded on celluloid in recent times. The huge success of last...