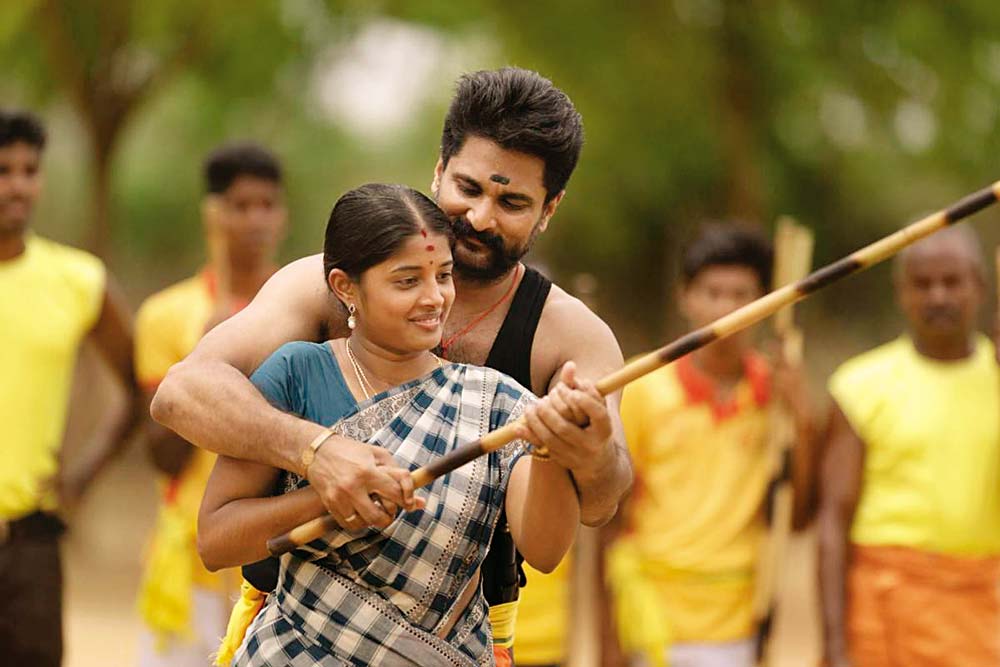 This Stick Must Hold
A still from smash-hit Draupathi

Here is a movie that loudly acknowledges that castes are a reality and indirectly cautions against inter-caste marriages. And yet proves to be a runaway hit, outperforming another movie that frowns upon the scourge of honour killing in the name of caste.

The success of the small-budget Draupathi, when superstar Rajinikanth’s Darbar had under-performed, has confounded film trade pundits and political observers. Director Mohan G. had to resort to crowd funding as no producer would back a movie that urged young girls to protect their family pride (and thus, caste and community).

The film’s storyline is seen as a virtual endorsement of PMK leader S. Ramadoss’s allegation that Dalit youths were snaring young girls from his Vanniyar community after the controversial death of a Dalit youth in Dharmapuri in 2012. The boy committed suicide after a girl from the Vanniyar community, who he had married, chose to return to her parents under community pressure.