Content Is King -- How Digital Streaming Is Bridging International Borders 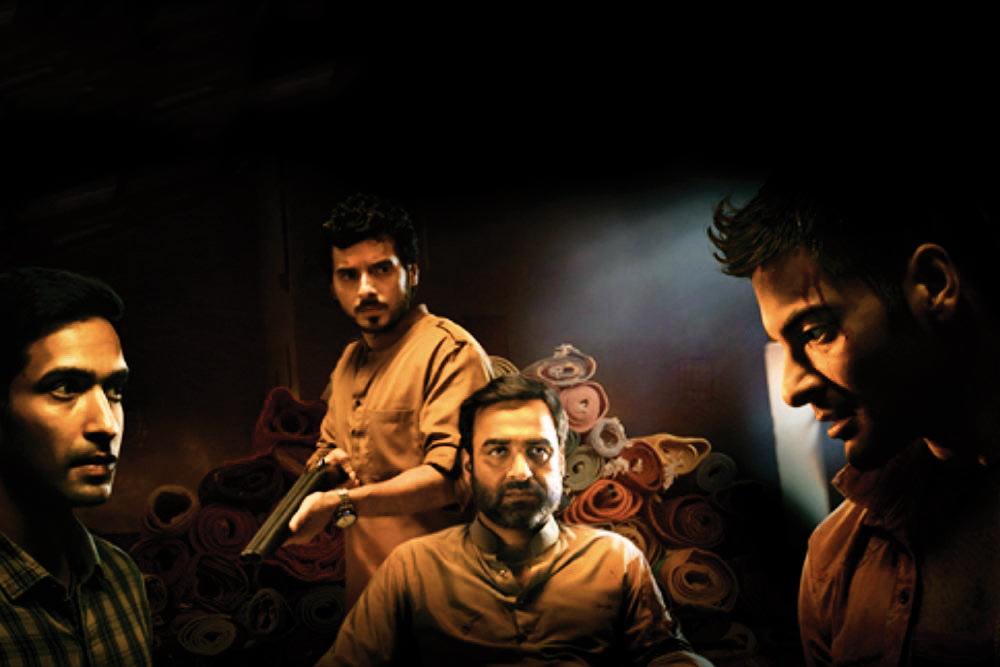 I am quite astonished to see the phenomenal reach of web series. I receive calls and messages from places as widely apart as Scotland, Israel and Morocco, to say the least, within 24 hours of any of my series streaming online. The web audience is an enlightened lot. If they like your performance, they will somehow reach you through Twitter, Facebook or other social media handles.

But they can be extremely brutal. If they don’t like the first two episodes, they will immediately switch over to something else. They don’t have the dearth of options on their cell phones these days. If you don’t engage them, they will quickly disconnect. That is why this medium needs actors more than stars who could deliver the content. Marketing gimmicks will not work in this space.

The advent of web series had made my life so busy that I have not been able to take a break in the past year. In this period, I have worked on the second season of all my three series: Sacred Games, Mirzapur and Criminal Justice. They made me so popular that my memes have...