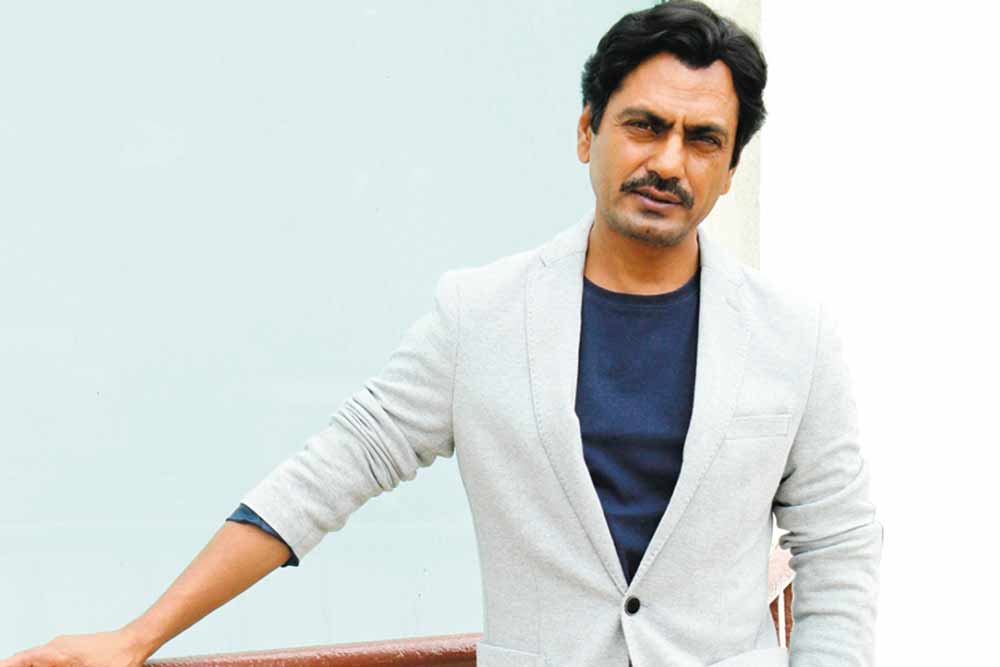 “Give me Rs 50 crore and I will make you a star,” says Nawazuddin Siddiqui. The actor, known for his powerful performances, is out with a new film, Raat Akeli Hai on Netflix. In a candid conversation with Lachmi Deb Roy, he weighs in on Bollywood’s “feeble-minded” formulaic films, the ‘nepotism’ debate and why he doesn’t belong in Bollywood.

Tell us about the role of Jatil Yadav in Raat Akeli Hai?

In the film, I play a cop who finds it difficult to express his feelings. The role was definitely difficult, but the director gave me a lot of clarity. He had explained the role clearly before the shooting started.

How do you research and prepare for your roles?

None of the characters I played so far have been easy for me. Maybe, it’s because I didn’t want to do something repetitive and simple. My intentions have always been clear—I have to prove myself as an actor not only to the world, but also to myself....