Badhaai Ho! Formula Bollywood Movies Are Out, Content Is The New Khan

A motley group of young actors like Rajkumar Rao, Ayushmann Khurrana and Vicky Kaushal are stealing the spotlight not with their sex appeal but with their constant endeavour to push boundaries as actors 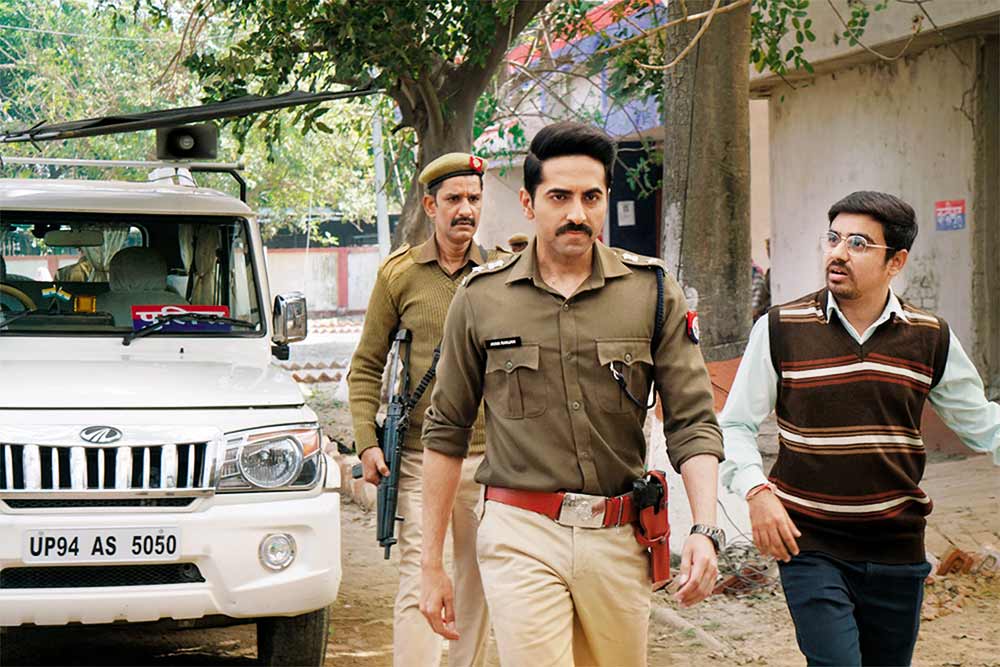 Ayushmann Khurrana
The Chandigarh boy stormed into Bollywood with an unconventional Vicky Donor in 2012, and has since done only offbeat roles, never repeating himself.

It’s after the interval, and the story has taken an unforeseen turn…. The usual arc of a Hindi film never holds too many surprises. What it affords you is the comfort of the familiar—plotlines unfold within a kind of permitted range of variability. But now, come to the last year of the Tenties, think of Hindi cinema itself as one large film, and imagine that what we’d seen in the past was only the first half…. It’s clear that, in the second half, we have moved into a strangely new landscape, touched by a new kind of human presence, peopled by real people, not just an Adonis here and a bevy of apsaras there. It’s a massive churn: like Bollywood’s genetic code itself is being rewritten. Stereotypes are being thrown out of the window, fixed formulas turned on their heads, the beaten track studiously skirted. And yet, all this is unforeseen only in relation to our old habits. The change is actually quite organic, and was perhaps inevitable. The old Hindi film had run its course, played its part in our social history. What the...