‘An Actor Is Bound To Shine Under Mira Nair’s Guidance’ 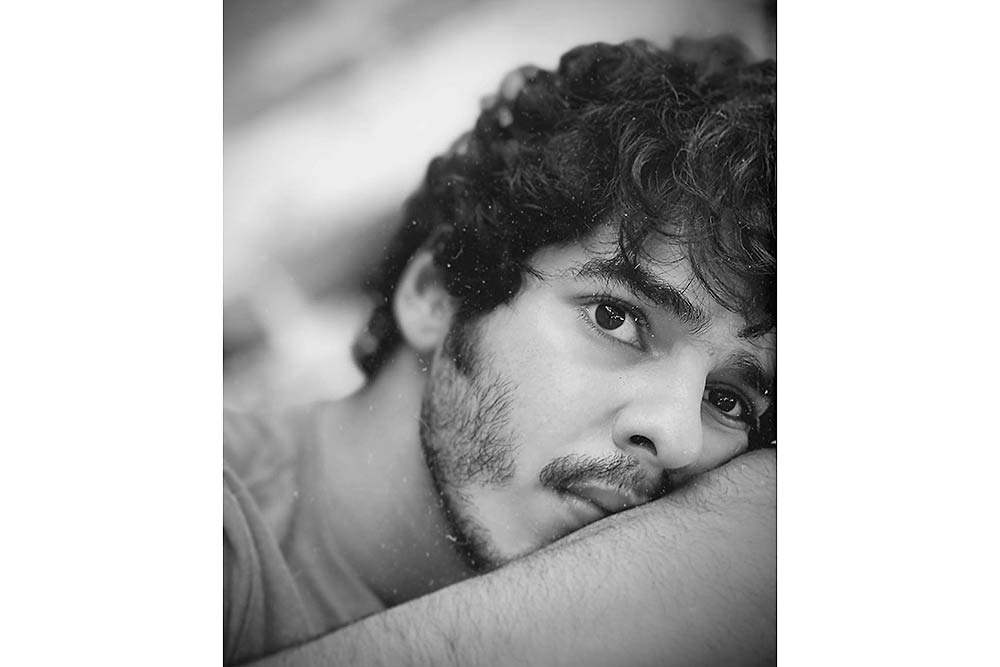 In Mira Nair’s latest offering, A Suitable Boy, based on the novel by Vikram Seth, Ishaan Khatter plays Maan, a prominent politician’s son. He talks to Lachmi Deb Roy about working with Mira Nair, the chemistry between Tabu and him in the show and his choices as an actor.

How did you become a part of A Suitable Boy?

I was first introduced to A Suitable Boy through the casting team—they called me for an audition. I had heard of the novel, but hadn’t read it. All I knew was that Mira Nair was going to adapt and direct it for the BBC. But I had no reference for the role when I gave my first audition. So, I did it my way and eventually, there was a series of meetings and auditions. Once everything was in place, I received eight scripts.

My first take on Maan was that he is a multi-dimensional character—you see so many shades of him throughout the story. There were various layers to him that I got to explore in almost every scene....