A new survey is to take stock of all our languages 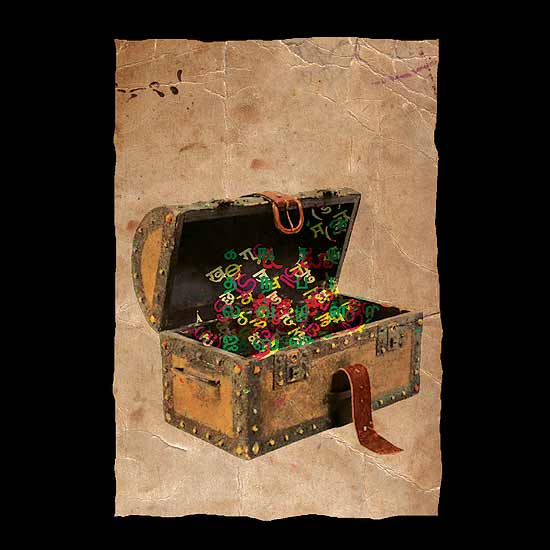 How many languages are spoken in contemporary India and which are these? We have never perhaps been closer to a more accurate answer to this fundamental question that has so far always generated estimates. More than a century after George Abraham Grierson, a British linguist, launched the Linguistic Survey of India (LSI) in 1894, results of a path-breaking People’s Linguistic Survey of India (PLSI) have begun...