If communal passions and fear psychosis is used to win elections, you may win one state but lose the nation. 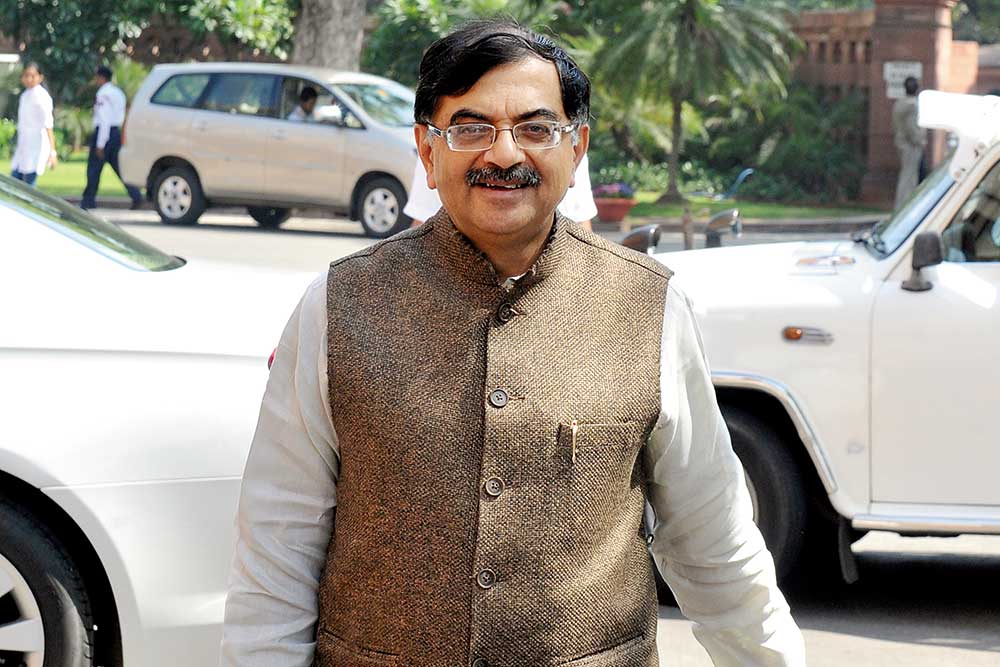 Don’t colour Islam as a religion of hate. The strength to protect pluralism and peace must come from within. The factories of jehadi hate are madrassas. Another problem is the complete lack of liberal values in our schools in the name of a sham called secularism that helps fossilised ideas to take roots in young minds. Control madrassa edu­cation and make it relevant to our times. Yes, the Quran and the Hadith can’t be changed, but there can be liberal leaders who reinterpret them to exp­ose dark forces like ISIS and the Taliban as the worst enemies of the Muslims and show the world that real Islam means peace and togetherness.

There just cannot be an alt­ernative to liberal pluralistic living. This must come from Quran teachers and every Indian, whether Muslim or Hindu. End the ghettoisation. Every city virtually has a separate Muslim colony and hardly any interaction between faiths takes place. This is dangerous. Interactive living is a must to stop radicalisation. The ones who have benefited from the democratic, liberal values of the Indian...