People are relieved by the uneasy alliance’s end, but anticipate a sterner future 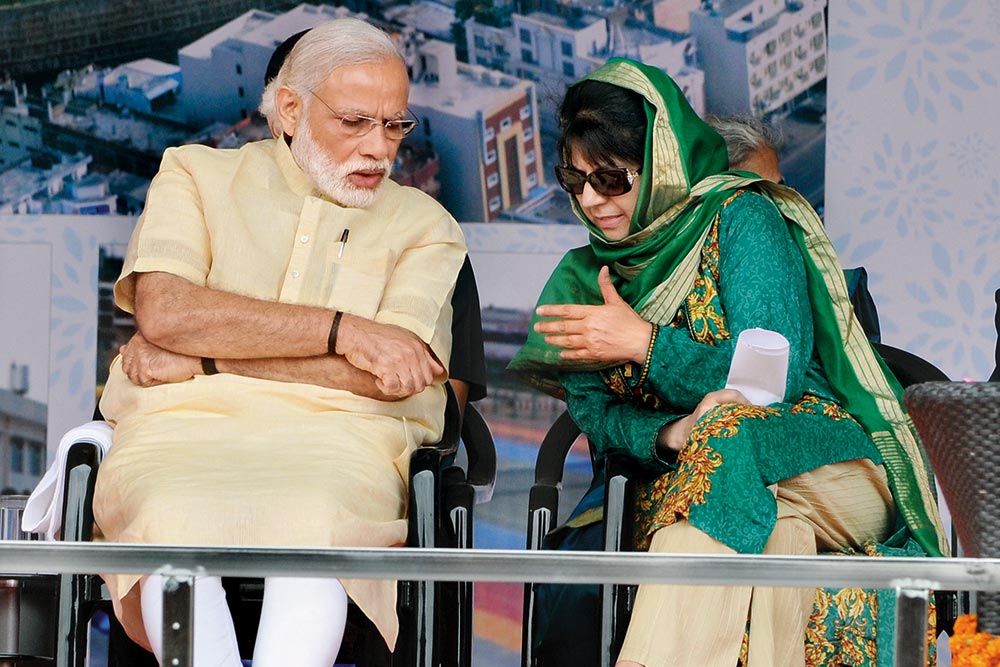 The PDP-BJP alliance government in Kashmir has fallen after just three years of being in power. That the BJP has pulled out is nothing but an admission of failure on their part and on the part of the government of India. It is, ­finally, an admission of the fact that theirs was an ­unlikely combination from the very beginning. They were simply pulling along without even a semblance of governance being offered to people in Kashmir.

I am in Srinagar today, as I have been so often in recent months, and it is so evident that there is relief among the people that this alliance is over. There was massive opposition here to the way the state was being run. All the people I have met here were unhappy with the PDP-BJP government. Not merely unhappy with some general governance deficit, but with the fact that the...