Embers Of A Curfewed Id

Wherever prayers were allowed, they were followed by protests 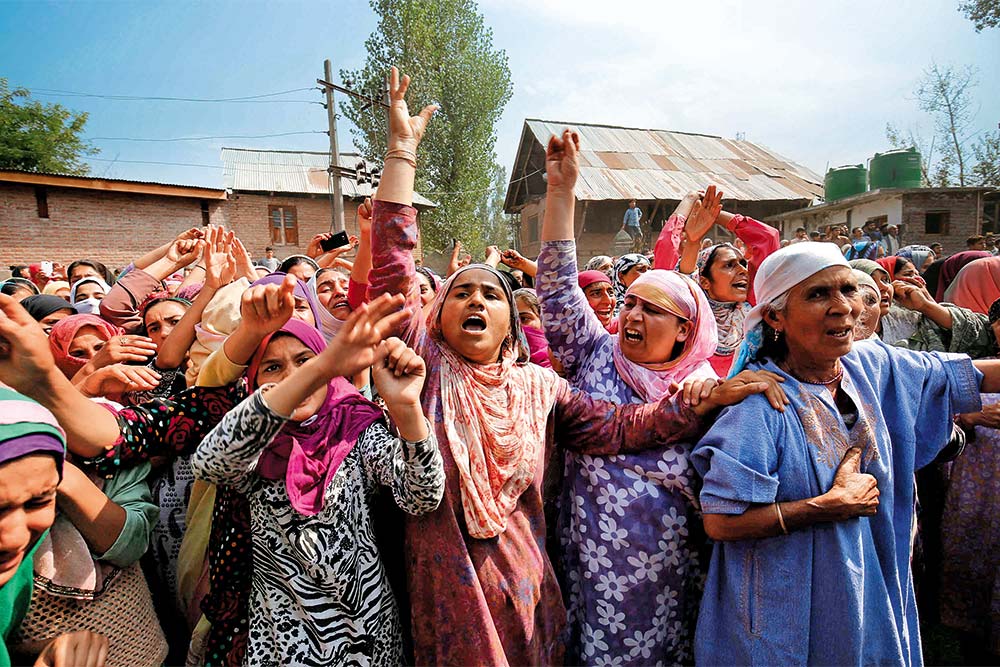 The mosque as a site of politics is indeed part of the Kashmir story­­­—as pivotal points of congregation and dissemination right from the days of 1989 to the ­recent flashpoints. And yet, people in the Valley cannot recall when, if ever, they were barred from offering Id prayers in mosques. Some people claim this last happened almost two centuries ago when Srinagar’s Jamia Masjid was forcibly shut down for several months following an uprising against ­oppressive Sikh rulers.

But this year on Id, people...