Elitist Islands Must Not Return

IITs are facing a slide in quality. That shouldn’t give private colleges an edge. 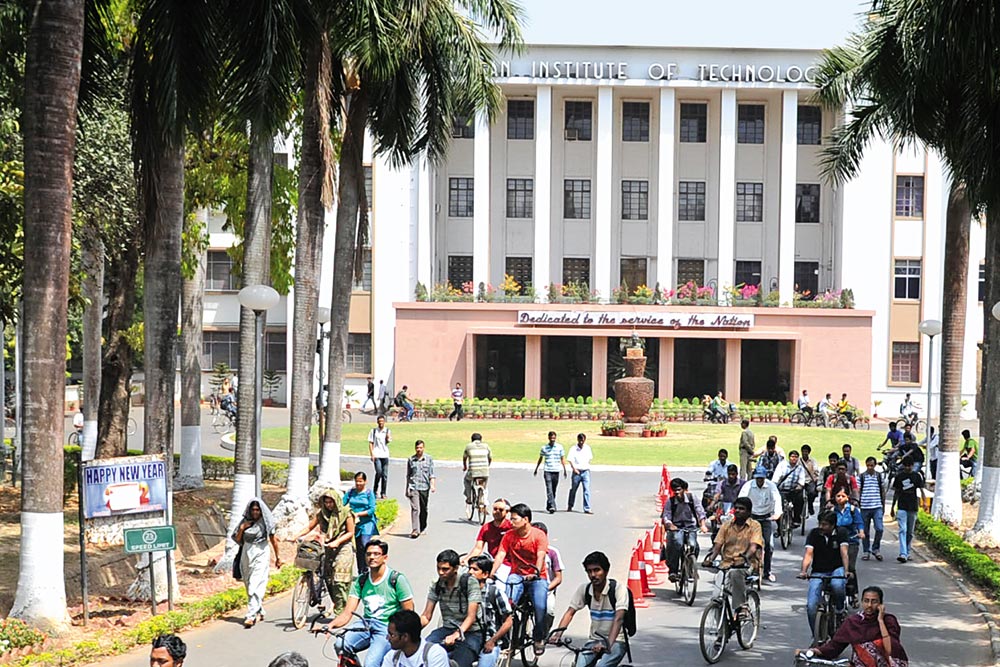 Photograph by Sandipan Chatterjee
Anand Kumar May 24, 2018 00:00 IST Elitist Islands Must Not Return

There has always been a huge demand for IITians in the international job market. Remember what Wesley Clark fam­ously said in 2003? The US presidential candidate, who joined the race for the Democratic Party’s nomination, promi­sed imm­ediate American citizenship for anyone with a degree from an IIT. Microsoft head Bill Gates, too, once said IITians were his first choice while looking for software engineer.

All that seems to be undergoing a big change. In the last few years, there is a slip in the students getting admitted to IITs, despite a rise in the number of the institutes. This year, there was a big surprise when 65,000 candidates of the 2.3 lakh who cleared JEE-Mains did not apply for JEE-Advance. It points towards a big shift. What’s more, eminent entrepreneurs, including IITian N.R. Narayana Murthy, have of late been raising a serious question before the nation by noting that 80 per cent of those passing from the IITs are not of the desired standard.

So, what has happened with the IITs in the last few years? Why have they lost their...