Eleven Twelve, Get It Shelved

Will that sleight of blue ink that wrote Subhash Chandra’s RS destiny be rewritten? If R.K. Anand can help it. 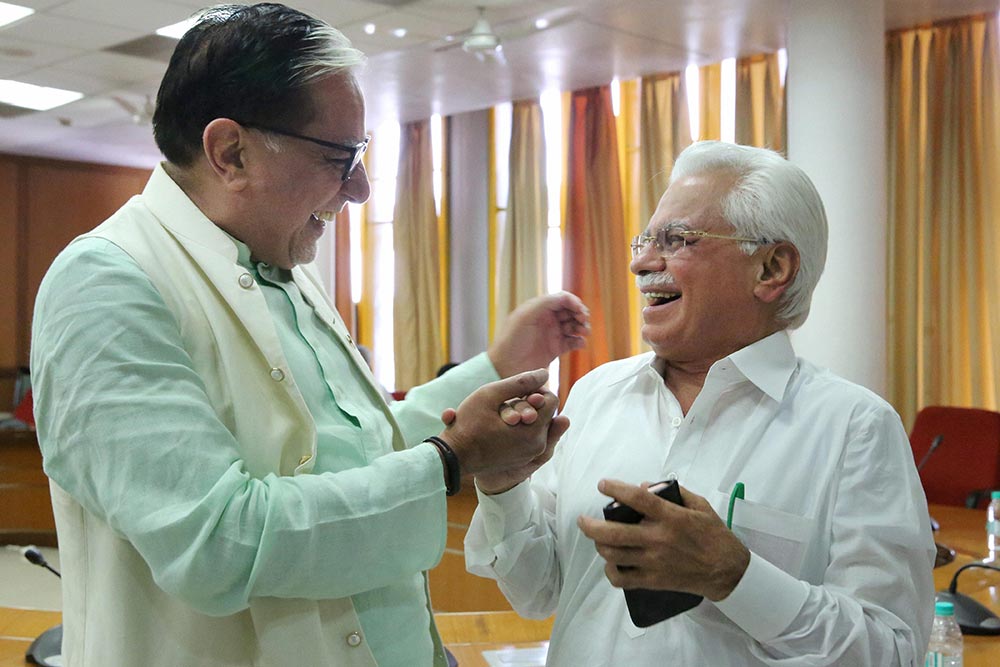 Only Yesterday
Subhash Chandra and Anand during the polling
Photograph by PTI
Anoo Bhuyan June 30, 2016 00:00 IST Eleven Twelve, Get It Shelved

Ink  Of The Matter

A fortnight after he lost a drama­tic election to the Rajya Sabha from Haryana, controversial Delhi-based lawyer and former MP R.K. Anand is busy marshalling his resources to...