In the BJP’s perennially dagger-drawn politics, Bihar was another opportunity for a mini revolt 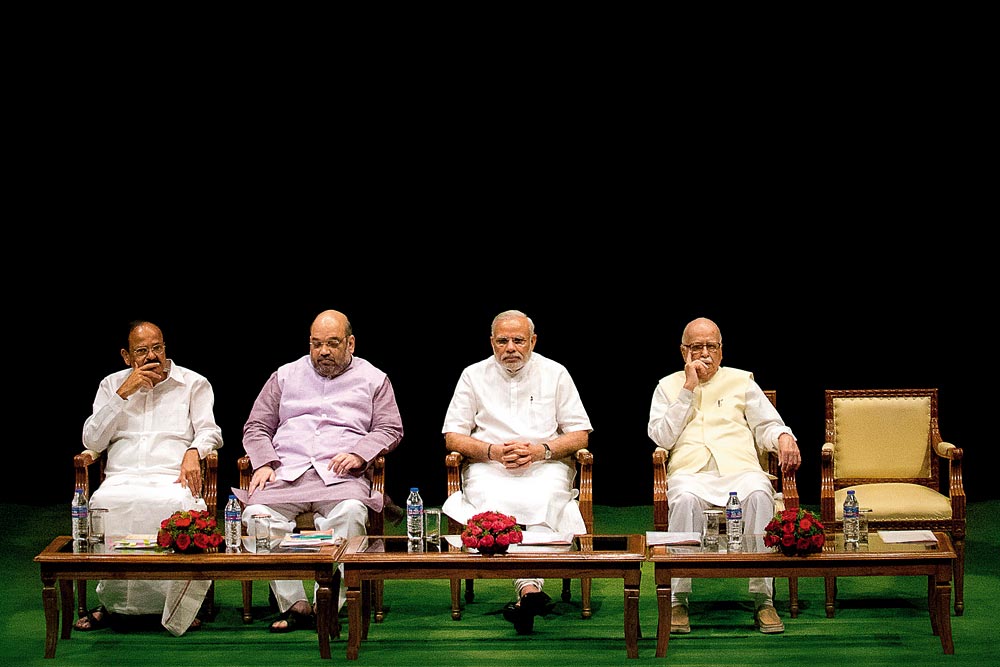 In BJP circles in Delhi, for the last 18 months or so, a common refrain has been, “Amit Shah delivers, whatever be the circumstances.” So last month when the BJP president promised there would be firecrackers in case the party lost in Bihar, he wasn’t seeing Diwali in a new light. The firecrackers did happen. So what if it wasn’t in Pakistan? Shah delivered on his poll promise of bangers with help from his own backyard; the marginalised old guard of the BJP.

For the Narendra Modi-bhakts in the BJP, the scathing...