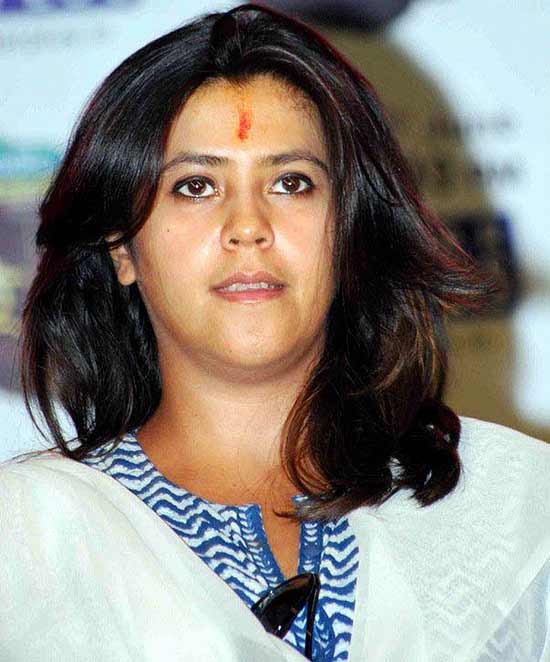 What is The Dirty Picture about?

It shows the underbelly of the film industry in the ’80s. It’s about the life of a woman. I see it as a feminist film. And it’s written by a man.

Why do you call it feminist?

Vidya Balan’s character in Dirty Picture is a woman who threatens the male-dominated industry by revelling in her sexuality. She’s no victim, she knows what she’s doing.

Will it shock audiences?

It’s a brave film. Vidya Balan is a sex symbol. Emraan Hashmi is out of his comfort zone. The humour can be discomfiting but isn’t crass.

You have played with the era in terms of the art direction and the costumes.

Why branch out from TV to film production?

Soaps started losing viewership to other programme formats. I didn’t want to go from being the leader to becoming just a player.