Education Not A Commodity, It's A Public Good: Shehla Rashid

A country can be a leader in the knowledge domain only if ­education is free, says Shehla Rashid, former vice president, JNUSU 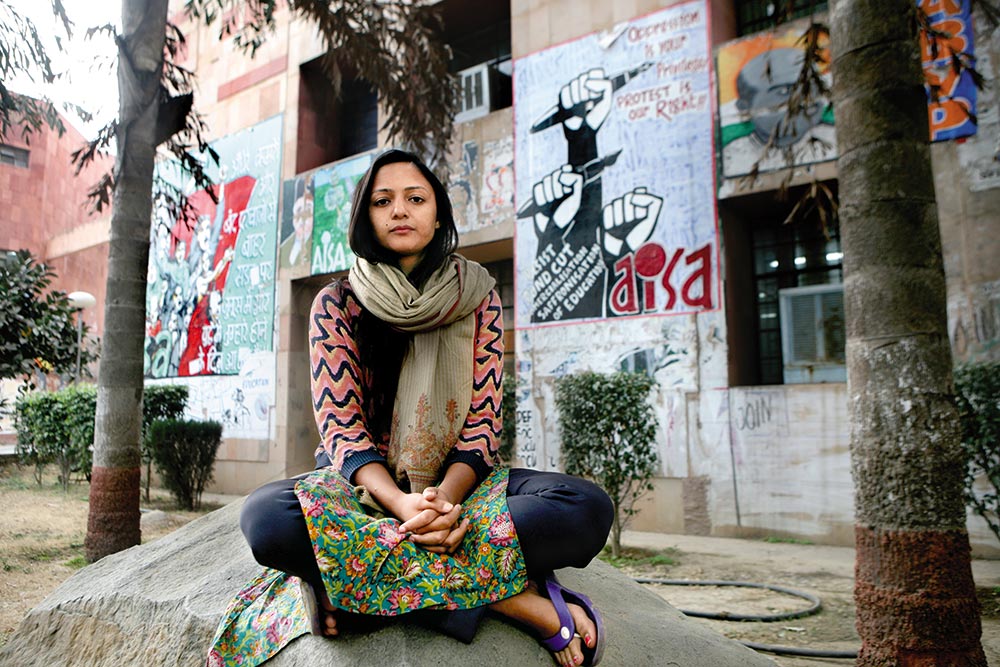 The Modi government, in its attempt to ‘weed out’ ideological opponents, has identified ­universities as centres that oppose their brand of politics, which is one of social exclusion and crony capitalism. Hoping to take over the cultural politics of the country, the Modi government, from the word go, started installing incompetent figures to head institutions such as FTII. The FTII Students Association set the benchmark for students’ struggles all over the country.

What is the importance of ­having public-funded ­universities? How much should education be priced, if at all it has to be priced?

A society cannot talk about “equal opportunity” if some ­children are begging on the streets, while others attend exclusive schools. Education is not a commodity and it doesn’t benefit an...