Editor-in-chief Vinod Mehta had the difficult task of picking the 15 best stories that Outlook has carried, from what is (even if we say it ourselves) a prodigious and varied output. He chose stories that not just reflected journalistic perseverance and excellence but also those that broke new ground and strongly impacted public debate, discussion and, in cases (even if they didn’t always admit it), policy. 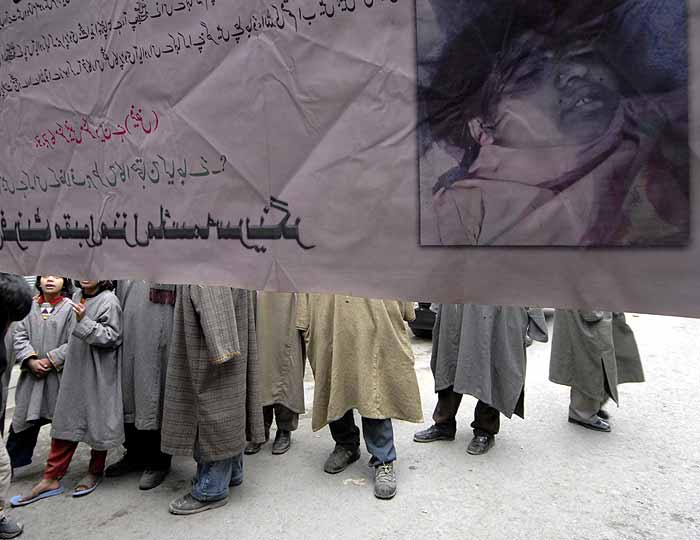 Kashmir Poll [Survey] | October 18, 1995
“A whopping 77 per cent are firm in their belief that a solution to the Kashmir problem does not lie within the framework of the Indian Constitution, and a clear 72 per cent say categorically that it is independence alone which can bring peace in the violence-riven Valley.”