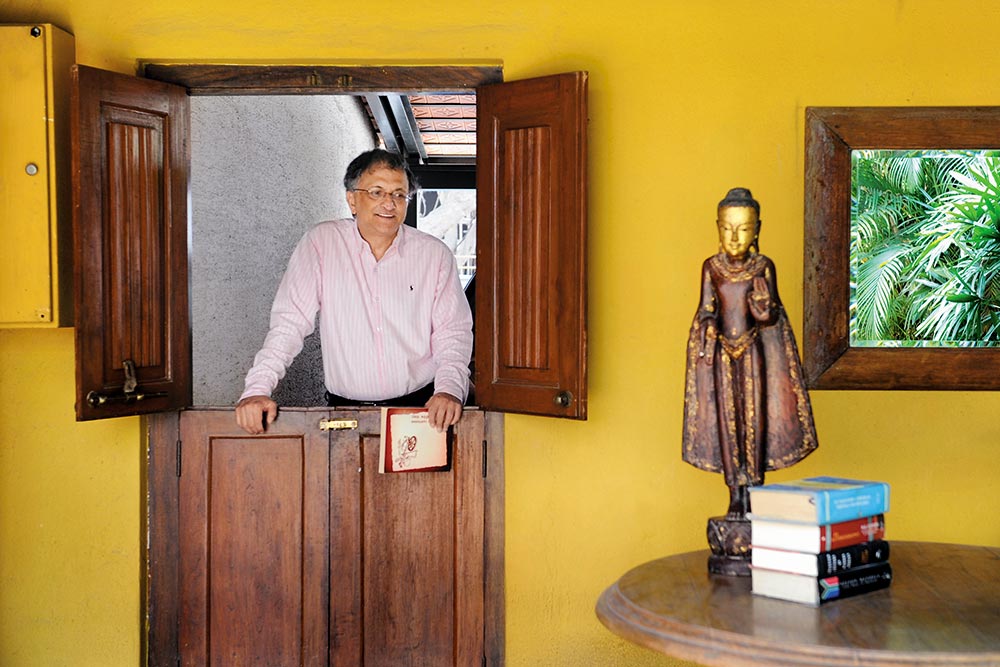 It may be best for me not to begin my recollections of Ramachandra Guha along the standard template that recommends the phrase “The first time I met...” The reason is that our first meeting was inconsequential. Apparently we met on a college badminton court 44 years ago, around July 1974. Since Ram didn’t go on from this badminton court to become Deepika Padukone’s father, this first encounter’s location, at least, was not an augury of the direction of Ram’s future fame.

I have no idea what Ram was doing near a badminton court in the mid-1970s because his interests lay in a corner of a different field, the cricket pitch. His agenda even then was anti-Hindutva, though it took a peculiar shape as it had got mixed up with his interest in cricket. His aim in those days was to disprove the Hindu idea of reincarnation by circumventing his own afterlife through becoming either Bishen Singh Bedi or Erapalli Prasanna in this life. Failing either of those two options, he seemed to have resig­ned himself to a third, which was to become...