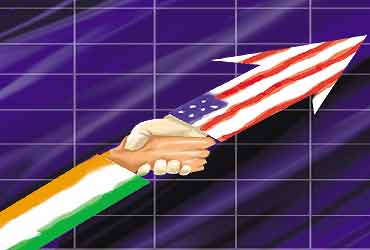 outlookindia.com
-0001-11-30T00:00:00+05:53
On the eve of President Bill Clinton’s visit to India in March 2000, I was asked by the White House to prepare a brief paper outlining the purpose of the trip and the new vision the US envisioned in its relations with India. At that time I was part of a core team, led by deputy secretary of state Strobe Talbott and including Bruce Riedel, the senior director at the national security council for the Near East and South Asia, that had been entrusted with the task of trying to turn around the US-India relationship, then at its lowest point following India’s nuclear tests of May 1998.

In the paper, we identified 10 reasons for the US to engage India: