Two books offer no insight into the enigma of 1857, but, laudably, listen in on marginalised voices and oral lores 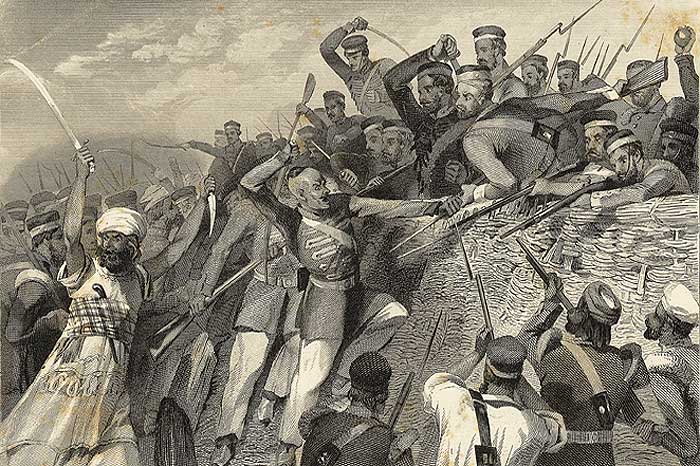 India was ‘in peace without and within’, and there appeared to be ‘no quarter from which formidable war could reasonably be expected at present’. This was Dalhousie’s message of comfort to his successor, Canning, in February 1856. The Anglo-Indian press, adopting the same tone, declared India to be profoundly tranquil. But within a year, a complacent British administration had to deal with the first overwhelming tide of disaster.

The cry from the Juma Masjid went out: Allah-o-Akbar! Allah-o-Akbar. The tired voice said it all. It was the sixteenth day of fasting in the month of Ramzan. The qawwal’s loud, melodious voice detailed the ascension of the Prophet through the heavens. This story offered poets an opening to depict the Prophet in all his glory, flying through the heavens on his mount Buraq.

It was May 11, 1857. The clock struck eight. Some spotted soldiers in their French-grey jackets and light dragoon shakos. A party of mounted horsemen, soiled with dust and blood, were soon to appear...