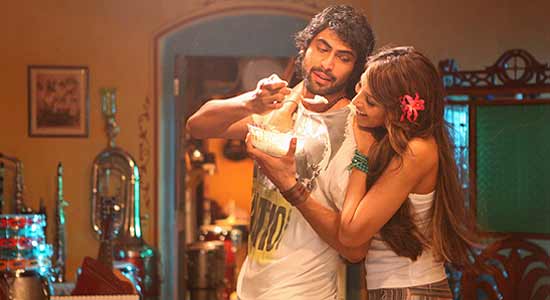 In Dum Maaro Dum, writer Shridhar Raghavan does a ‘Keyser Soze’ on us. Taking a leaf out of The Usual Suspects, he takes us on the chase of a Soze-like villain called Michael Barbossa and shoves in a proverbial twist in the tale. Does Barbossa exist for real or only in our imagination? The backdrop is real—a ‘jannat’ called Goa hit by the drugs trade. It’s an organised corporate setup with its recruitments, sales and exports divisions. The state is divided into pockets of peddlers from Russia, Nigeria, Israel, France and the one...