A piece of nostalgia wrapped up in the actual. 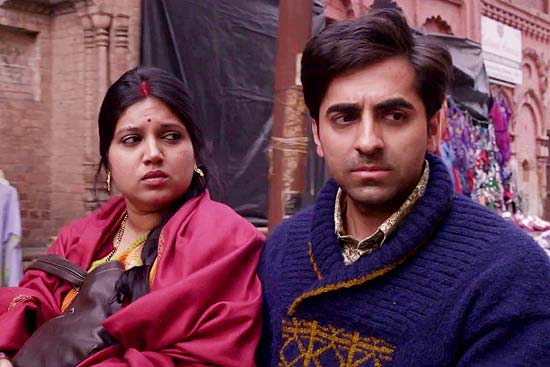 Dum Laga Ke Haisha is set in 1995 Haridwar. The small-town UP it captures was no different if you were growing up there in the ’80s. Perhaps it retains some of its core still, in 2015, in the midst of the newly sprouting malls and multiplexes. But yes, the voice of Kumar Sanu and those ubiquitous cassettes, that you got specially ‘filled’ with your favourite film songs, are no longer there. DLKH is a beautiful snapshot of this world, lost and yet not quite; it’s a piece of nostalgia wrapped up in the actual.

Two mismatched individuals thrown together in matrimony discovering love, and sex: for a film built around such a trifle DLKH is engaging. If Rab Ne...