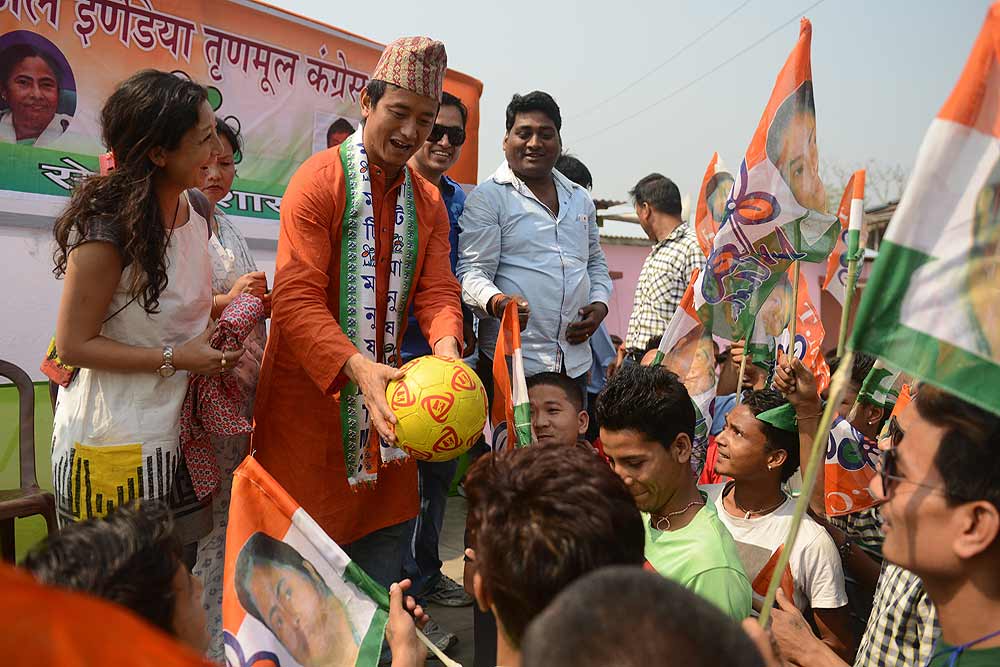 Football stars in India do not enjoy the same status and adulation reserved for their counterparts in cricket. Former Indian national football squad captain, Baichung Bhutia, though, has no reason to complain, being one of the best known faces of the sport in India. Yet, even for a “footballing icon”, political aspirations can be a minefield holding many difficult surprises. This...