How the developer stood between the buyer and the house 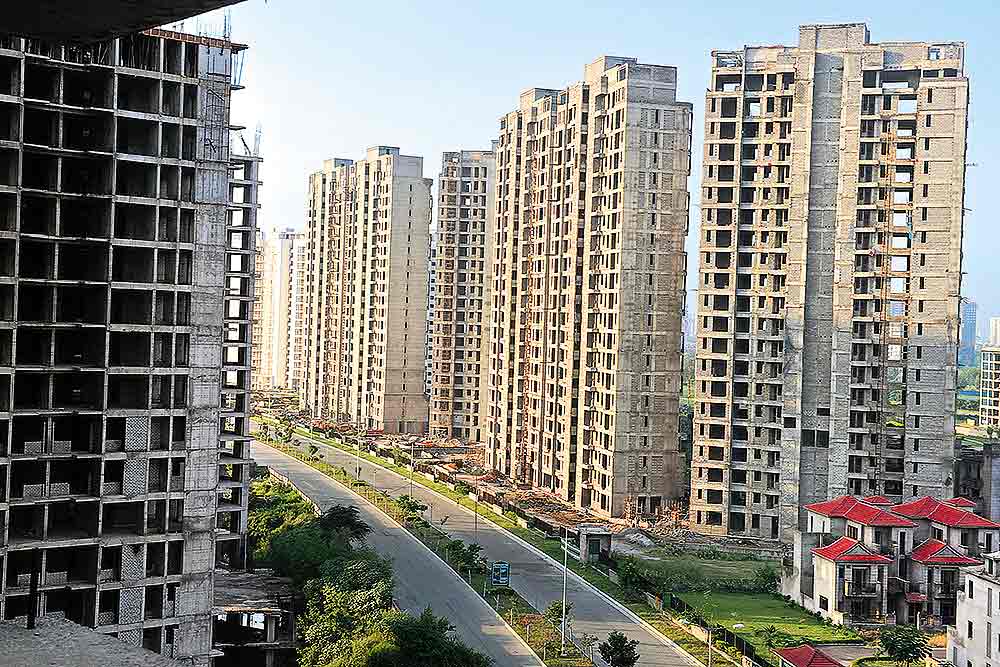 ‘Do you want possession of the booked flat or refund of money?’ That’s the choice offered to hundreds of harried home buyers in Super­tech’s 40-storey towers in Emerald Court in Noida and Uni­tech’s 61 projects in Gurgaon and Noida. Follow­ing Supreme Court ­orders, they have been asked to ­indicate their preference on websites created for the purpose. The court will get to know the preferences later in October.

A growing number of developers such as Supertech, Unitech, Jaypee, Amrapali and Parasvnath are facing varied charges in consumer forums and courts. The issues range from non-­delivery of paid-for houses to quality of construction, missing facilities and violation of regulations. Topping it, insolvency proceedings are being initiated against Amrapali’s Silicon City in Noida, though the Supreme Court has stalled similar proceedings against Jaypee to protect home buyers’ interests. It’s a sea change from the scenario a little over a decade ago, when most of these companies began charting...