Stingier customers, a digital shift, Brexit and an H-1B scare have slashed IT profits. But leading Indian firms have caught sight of a smarter path. 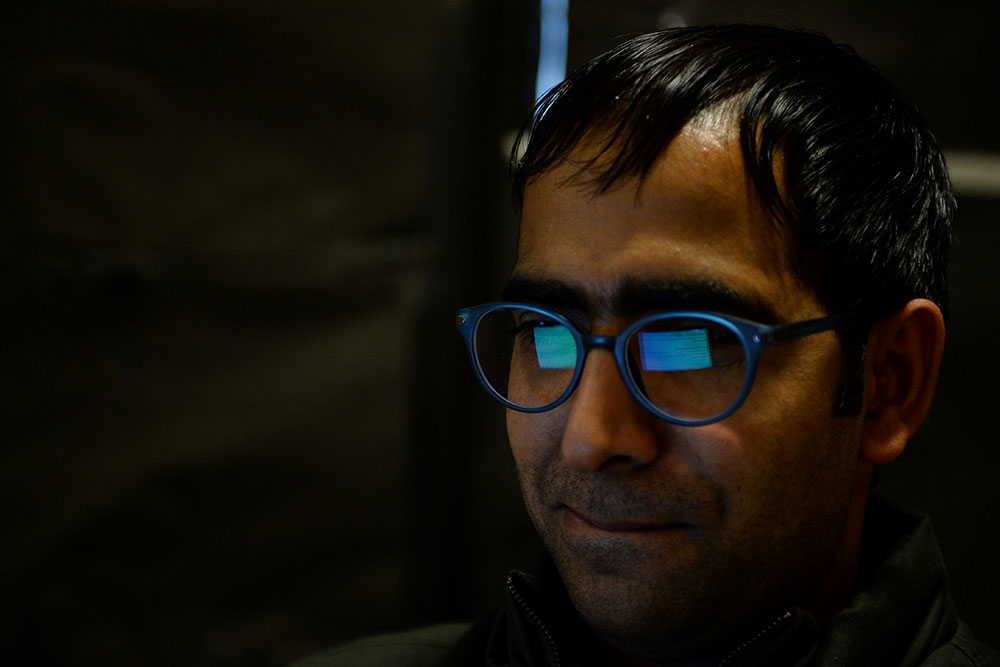 Used to consistently high gro­wth numbers in recent years, the last few months have been rather challenging for the Ind­­ian IT sector. The $155 bil­­l­­ion IT services industry in the country is in a flux as headwinds continue to hit Indian IT companies. Clients have not been as magnanimous about spending; a few developments have pummelled numbers too. With the Donald Trump presidency in the US, the sagging futures of the IT sector are expected to plunge further in the coming quarters.

Reflecting the bleak prospects and following a number of companies reporting low revenue growth, industry representative body Nasscom scaled down the industry’s growth figures for fiscal 2017 from 10-12 per cent to 8-10 per cent in November. Earlier this week, Nasscom did something it has not done in over two decades. It deferred a growth guidance for the financial year 2017-18 till the next quarter, hoping for some miracle.

According to Nasscom, the deferment was due to prevailing uncertainties. It is also because between November, when it revised...