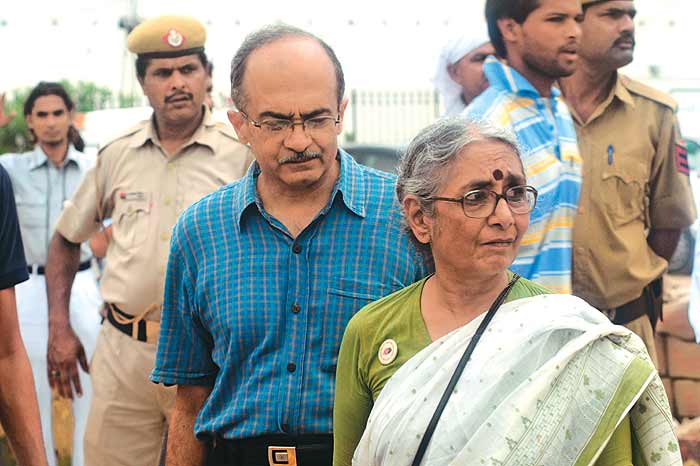 First the good news: after over 40 years of procrastination, there are suddenly three drafts of a proposed legislation to wipe off (or at least curb) corruption stemming directly from government. The fact that two of them have come from non-governmental organisations is yet another affirmation of the rising power of civil society. But the strong critique of Team Anna’s version by Aruna Roy, a member of the National Campaign for People’s Right to Information (NCPRI), which has drafted the third version, has surprised, even upset, observers. For, Aruna Roy’s team has an undeniably...