Constantly reminds the audience of the randomness of life and the inevitable, and random, tragedies that await you 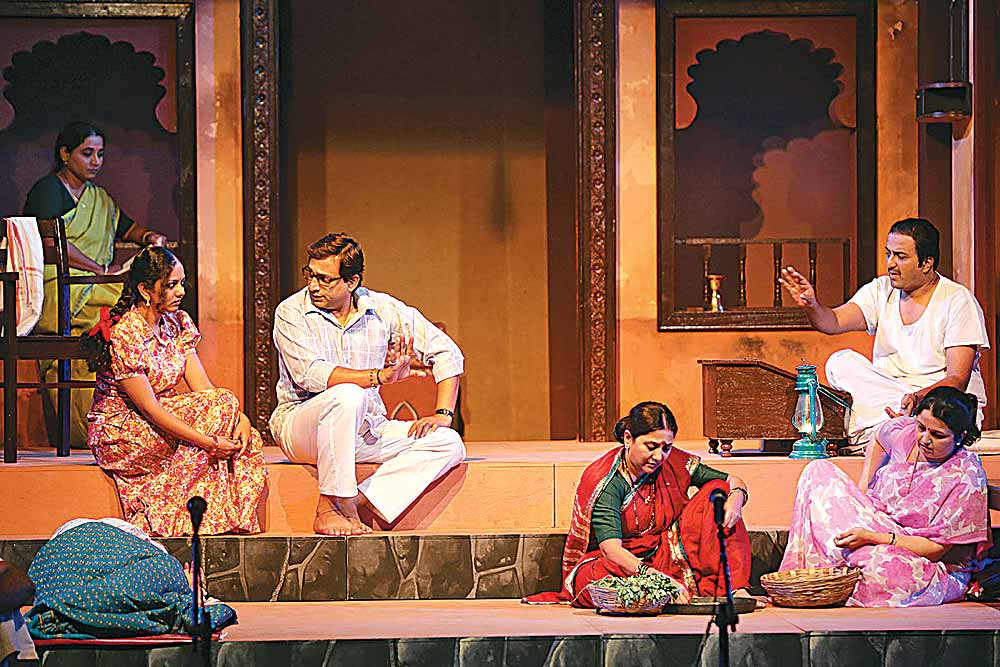 Staging Wada Chirebandi, set in the 1970s-80s in a village in Vidarbha, about the slow breakdown of the Deshpande fam­ily—Deshastha Brahmins living in a traditional wada (haveli)—on a commercial platform was a risk. It paid off well, giving the director-producer enough courage to stage the seq­uel. For the past month, the team is doing a double bill of both two-act plays, staged back-to-back.

Wada begins with Sudhir Deshpnade and his wife Anjali, a Konkanastha Brahmin, arriving at the ancestral house five days after demise of Sudhir’s father. The story revolves around four siblings, elder son Bhaskar, who looks after the 12-acre farm and the house in his own way; Sudhir, who moves to Mumbai and so...