An NSG seat is vital to India’s interest. For all his elite foreign company, can Modi help thwart the China-led naysayers? 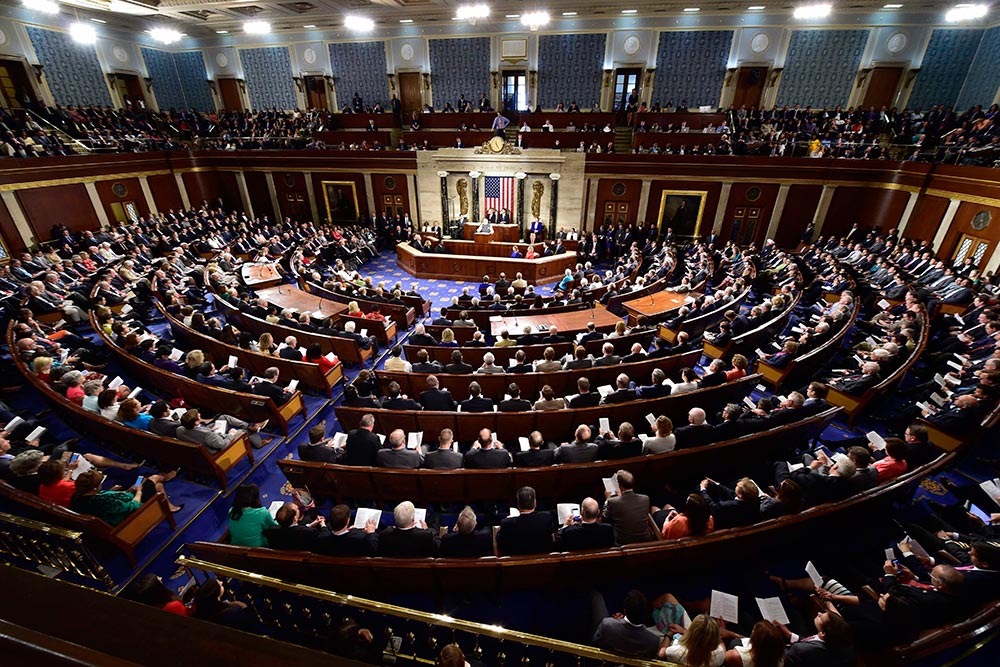 All Rise...The Prime Minister Of India!
At this symbolic meeting of two democracies, Narendra Modi mixed peroration with humour, the past with the future. The rest was applause.
Photograph by PTI
Pranay Sharma June 10, 2016 00:00 IST Door-Knocking Diplomacy

A Cartel Of Nuclear Trade

Since becoming prime minister in May 2014, Narendra Modi has shown tremendous enthusiasm in criss-crossing the globe, engaging key world leaders and forging partnerships. But exactly how good these efforts have been will be put to its sternest test later this month when 48 members of the Nuclear Suppliers Group (NSG) decide on whether to grant India a permanent entry into this elite club.

“It is in our strategic interest to be a member of the NSG,” says former Indian diplomat Sheelkant Sharma.

The NSG was created in the aftermath of India’s 1974 nuclear test to deny it access to sophisticated nuclear technology. But the post ‘cold war’...