Being anti-Hindu is secularism, support to terrorists is human rights, insulting national culture is freedom of expression. Only, love for the Mother is debatable! 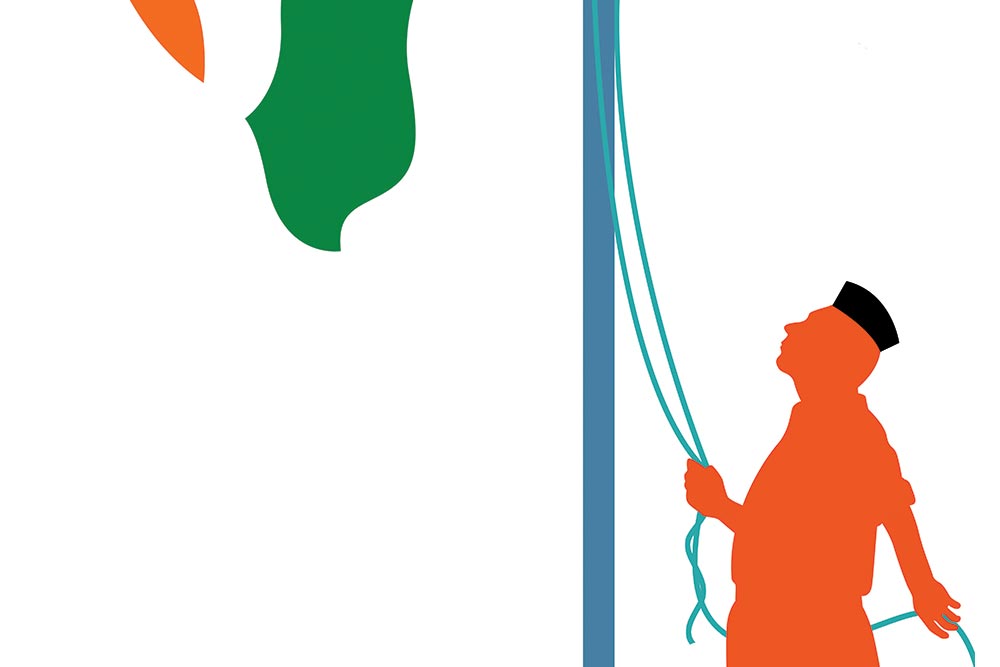 Does the RSS need good conduct certificates from others? Suppose it does. What better certificate can be there than one conferred on you by your adversary? E.M.S. Namboo­diripad, Marxist politician and ideologue, was as staunch an opponent of the RSS as you would wish to find. But even he rejected any questioning of the patriotic credentials of K.B. Hedgewar, founder of RSS. In his critique BJP-RSS: In the Service of the Right Reaction, he wrote thus on Dr Hedgewar: “…a nationalist who participated in the Gandhi-led movement, he continued to be a Congressman for a decade more and participated in the 1930 Salt Satyagraha”. Bipan Chandra, a leading light of the Marxist brigade of historians, also had to reluc­tantly admit in his book Communalism in Modern India that “Dr Hedgewar never integrated with the colonial regime”.