Does Your Bomb-Proof Basement Have An Attached Toilet?

An execution carried out to thundering war clouds 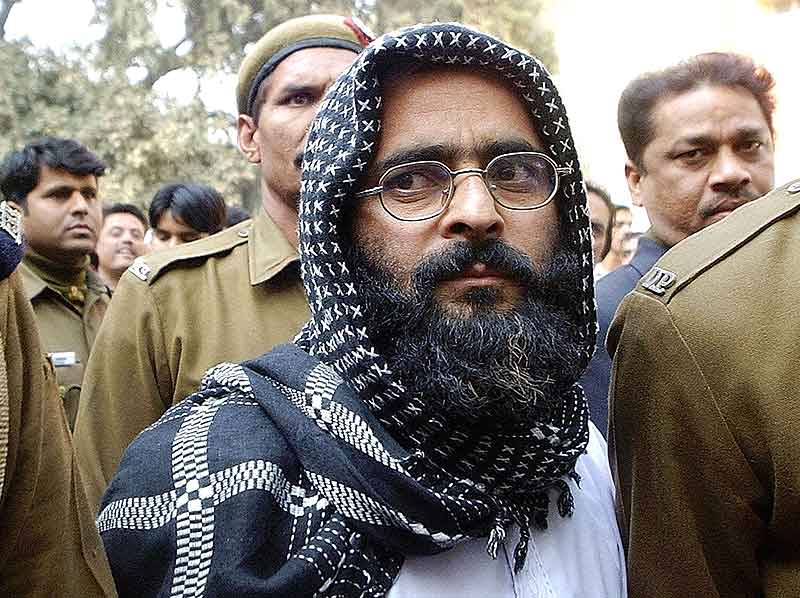 What are the political consequences of the secret and sudden hanging of Mohammed Afzal Guru, prime accused in the 2001 Parliament attack, going to be? Does anybody know? The memo, in callous bureaucratese, with every name insultingly misspelt, sent by the Superintendent of Central Jail No. 3, Tihar, New Delhi, to “Mrs Tabassum w/o Sh Afjal Guru” reads:

This is for your information and for further necessary action.”

The mailing of the memo was deliberately timed to get to Tabassum only after the execution, denying her one last legal chanc­e—the right to challenge the rejection of the mercy petition. Both Afzal and his family, separately, had that right. Both were thwarted. Even though it is mandat­ory in law, the memo to Tabassum ascribed no...