For the first time, psychologists' assessment of a rape victim turns basis for a ruling 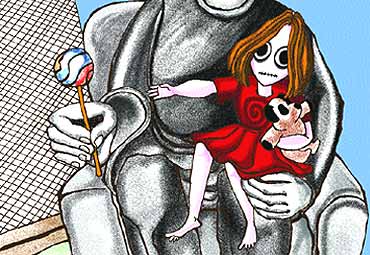 At first glance, 18-year-old Geeta (name changed) looks like any other teenager you would probably miss in a crowd of college students. She has been working at a call centre for the last fortnight. Petite, soft-spoken, there is nothing in her persona that suggests a traumatic childhood. Neither does she look like someone who could have summoned up enough courage to stand up and bring to justice the person who had hurt and sexually abused her for almost three years. But Geeta's horror story is that much more...