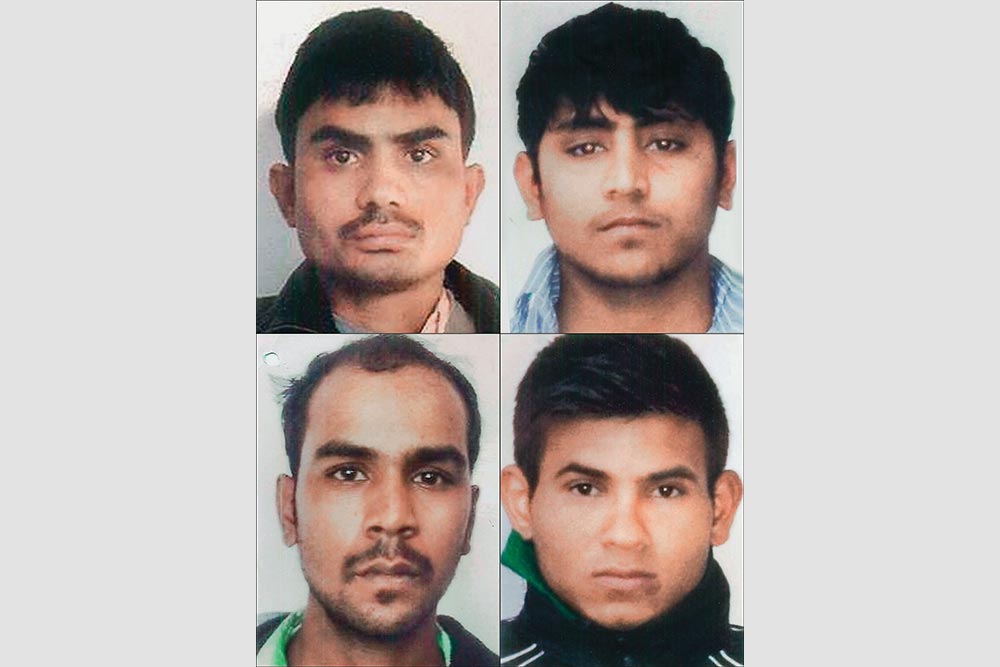 Can a doctor oversee the death of another person, even a rape-murder accused? It’s a question that hangs over a jail procedure that mandates presence of a medical officer for the scheduled hanging of four death-row convicts in the 2012 Delhi gang-rape case. The sessions court has issued death warrants, directing Tihar Jail to hang them at 6 am on March 20. The four convicts have just about exhausted all mandatory judicial remedies.

The Confederation of Medical Association of Asia and Oceania has, however, condemned the role of a medical practitioner in hanging death row convicts. The Delhi Jail manual warrants the presence of a medical officer before and after the hanging. K.K. Aggarwal, president of the association, says India is the only country where a doctor certifies the fitness of a death row convict before hanging and also confirms death.

“This is completely against the ethics of medical practice. A doctor’s role is to save life, not to certify fitness for hanging,” Aggarwal says. From initial preparation for hanging till...