The court of the land gifts Mayawati some unexpected breathing room 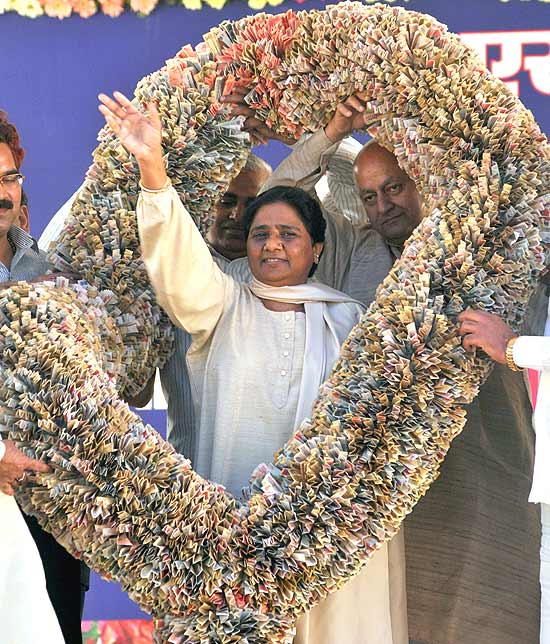 The Supreme Court last week quashed the CBI’s first information report (FIR) against former Uttar Pradesh chief minister Mayawati in the disproportionate assets case against her on technical grounds, even pulling up the investigating agency for initiating such a probe without specific directions from the court. Really?

Way back on September 19, 2003, the Supreme Court ordered the CBI to investigate the Taj corridor scam. At the same time, the court further directed, inter alia:

“(g) The CBI shall take appropriate steps for holding investigation against the chief minister
Ms Mayawati and Nadeemuddin Siddiqui, former minister for environment, UP and other officers involved;

(h) the I-T department is also directed to cooperate in further investigation which is required to be carried out by the CBI;

(i) CBI would take into consideration all the relevant Acts i.e. IPCc/Prevention of Corruption Act and the Water (Prevention and Control of Pollution) Act, 1974...