Dishoom, Take That ...And That

Invoking the Irani cafe of yore, Yelp’s top restaurant pick is the talk of London town 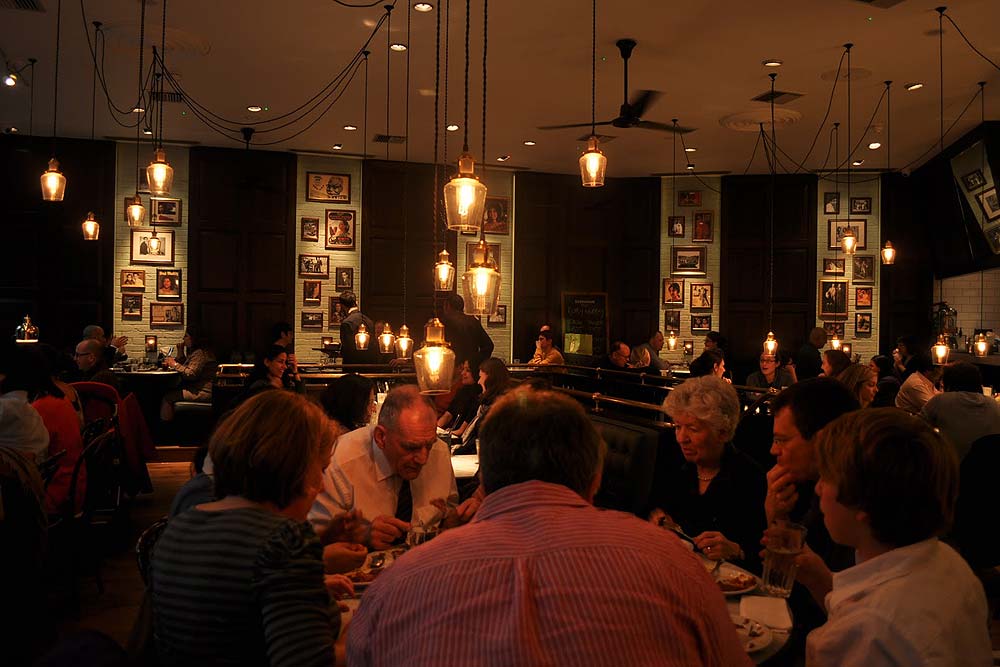 The people have spoken. After a lengthy electoral process in the UK, the voters have shunned the established institutions of old and cast their ballots for a vision of the future—ironically, one based on a glorious past. No, this is not an early prediction for the flag-waving, Rule Britannia-themed clutch of Xenophobes known as the UK Inde­pendence Party winning the national election—but a sign that no name or reputation in the British restaurant trade can withstand the sway of the masses.

Dishoom, a relatively modest and tantalisingly good restaurant in London’s Covent Garden district, has been voted the nation’s best eatery by the British general public. The big names that tend to dominate such lists usually made by food critics—Heston Blumenthal, Gor­don Ramsay et al—are up and around the higher end of the list, but this restaurant, based on the Bombay Irani cafes of the 1930s, has kept the diners of the online review site Yelp so happily fed and happy their reviews propelled it to No 1.