A bow to Zubin Mehta, his unflagging energy and his devotion to his art 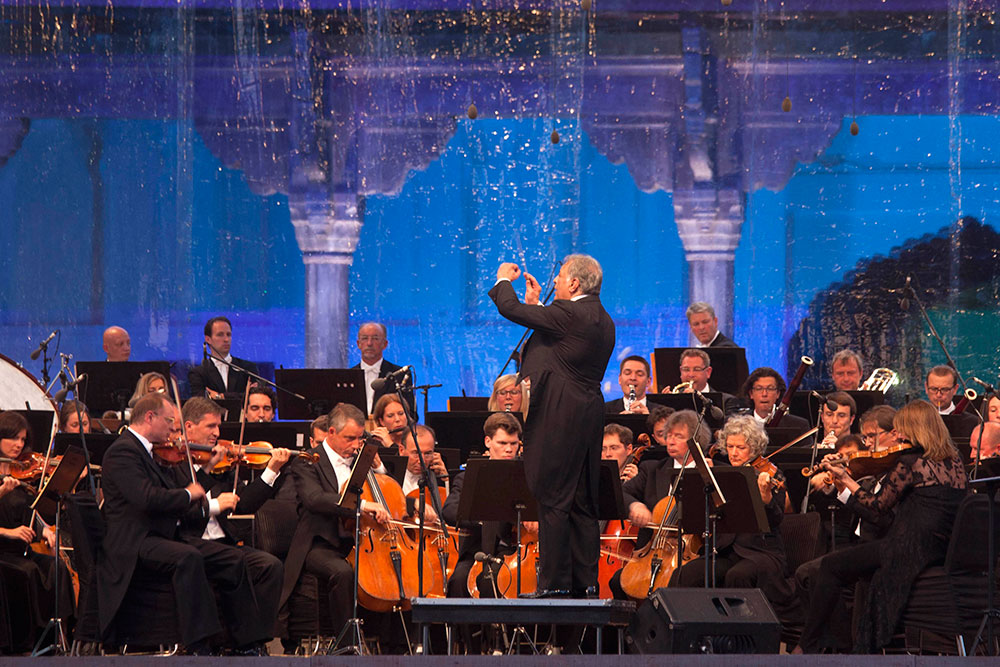 It’s the early 1970s: a friend (also from India) and I have sprinted to the Royal Festival Hall in London with our tickets in our hands. They are cheap—as students we can’t afford anything better—but they are precious. Precious bec­ause they are to a Zubin Mehta concert. We are driven more by national pride than any deep knowledge of western classical music, and when we reach the auditorium, we see that we aren’t the only Indians who have been pulled by the magic of Mehta’s name. More than 40 years later, I have my ticket to another Zubin Mehta concert, this time in Mumbai. My knowledge of music has grown with my waistline, and I can now afford pricier tickets. But even if I couldn’t, nothing could stop me from being present at a concert where ‘Apro Zubin’ wields the baton.

Between these two concerts, only a few things have changed: the handsome, flamboyant young man who strode the London stage has given way to the still handsome, still flamboyant older man who walks now with a more deliberate step to all the...