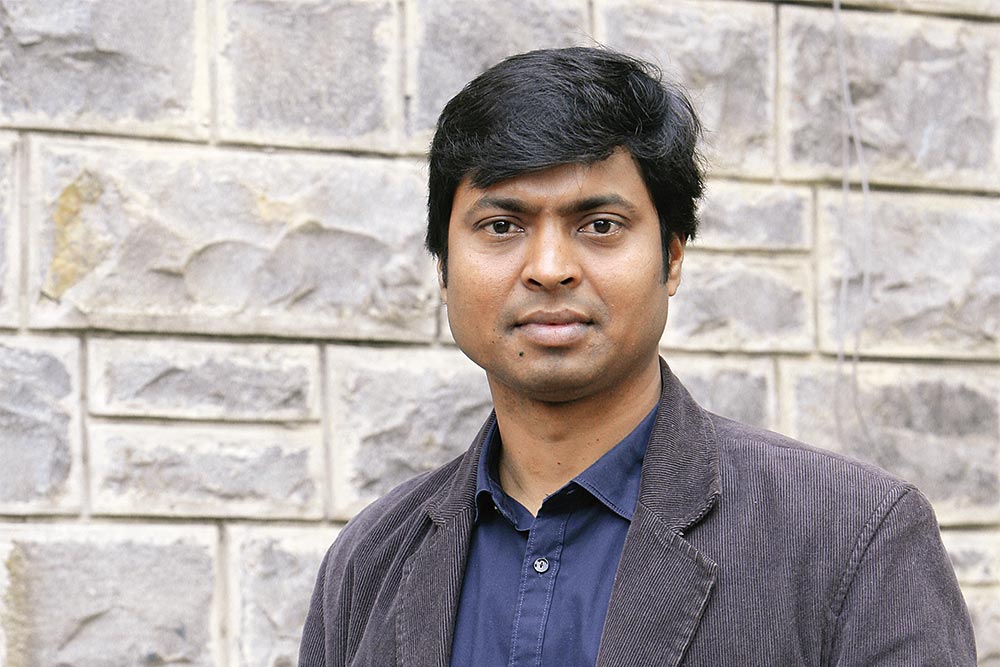 When did you conceive the idea of this tournament?

Talks started six-seven months ago. We organised a rural hockey event in 2012-13 with 782 teams.

Any plan to make it an all-India tournament?

No, but seeing the enthusiasm at the opening ceremony in Rourkela I think it would help rural hockey develop.

How difficult was to bring 1,458 teams together?

It was difficult as players are from poor backgrounds. Also, log­­is­­tics are a nightmare.

Your tournament slogan, ‘pick up hockey stick, not guns’, might annoy the Naxals.

This crusade is difficult in many areas in the east. We are taking this up slowly.

From the first Olympic gold-winning captain, Jaipal Singh, many tribals have represented India. Now only Birendra Lakra is in the team.

We’ll have to create a craze for hockey in these areas by creating hostels, academies and coaches.

How has your stint in Rajya Sabha...