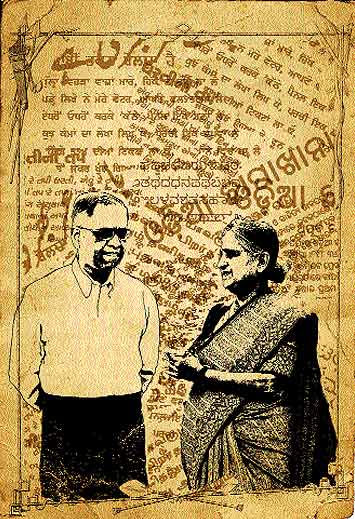 Where was the mango tree, where the koilbird? When were they kin?

Mountain gooseberry and sea salt: When were they kin?

As Prabhu, a 12th-century mystic, says in a Kannada vachana, it is sometimes strange to see a connection between two disparate things or happenings, but it can, nevertheless, be a reality. Similarly, it may be difficult to associate N.R. Narayana Murthy, an eminent technologist, with a project on Indian classical literature at Harvard University, but it is, indeed, a reality. So much of a reality, in fact, that this project might just, in the time to come, overshadow the legacy Narayana Murthy has left behind at Infosys.

Less than a fortnight ago, Harvard University announced that the ‘Murthy family of Bangalore’ had established a new publication...